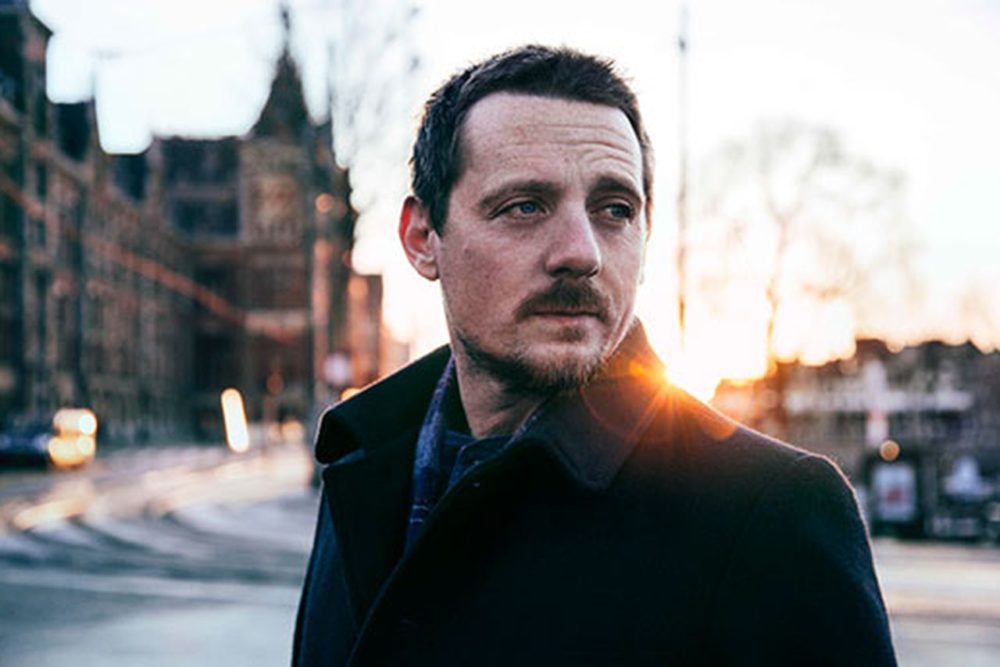 This very talented cross-artist has been making serious waves as of late, and performing epic sets that have left audiences in awe. Take a look at his performance of Brace For Impact on The Late Show with Steve Colbert.

Take a listen to Breakers Roar off his latest album A Sailor’s Guide To Earth:


Produced by Simpson, A Sailor’s Guide To Earth was written—beginning to end—as a letter to his first child, who arrived during the summer of 2014.