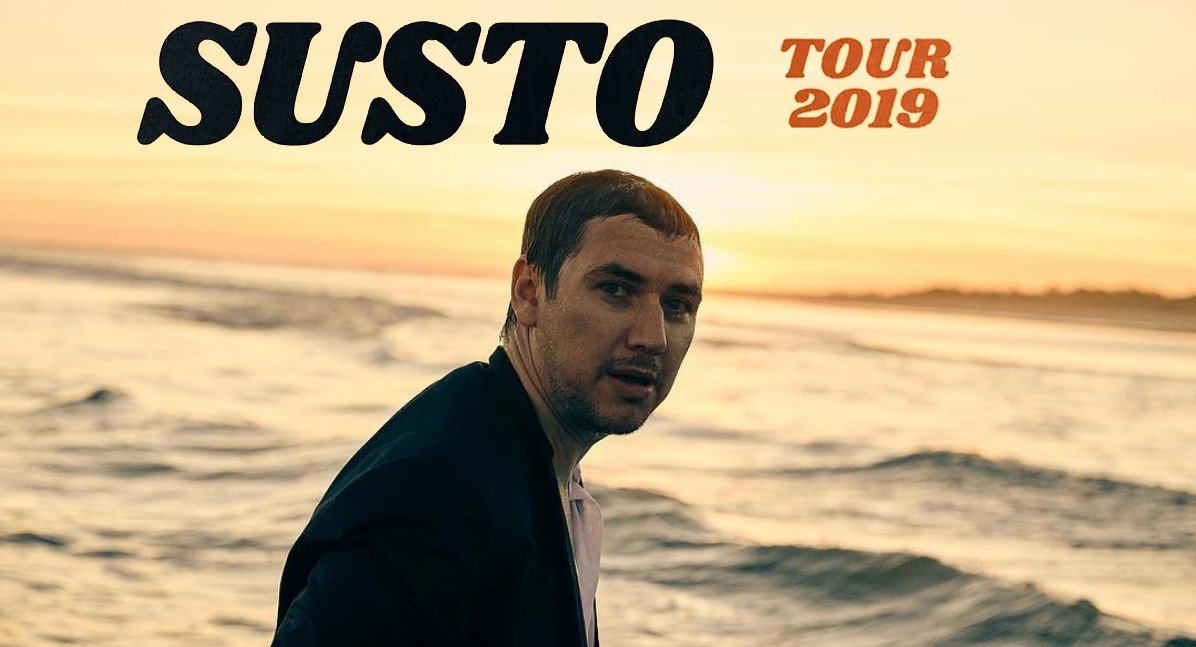 In support of their brilliant new album, ever since i lost my mind, SUSTO has hit the road and embarked on a Spring tour. See below for a complete list of dates.

SUSTO has made a name for themselves through frequent touring and performances at major U.S. festivals including Hangout, Austin City Limits, Stagecoach, AmericanaFest, Pickathon and Hopscotch. The band has opened for The Lumineers, Band of Horses and The Head and The Heart, and made their television debut on “CBS This Morning: Saturday” last year.