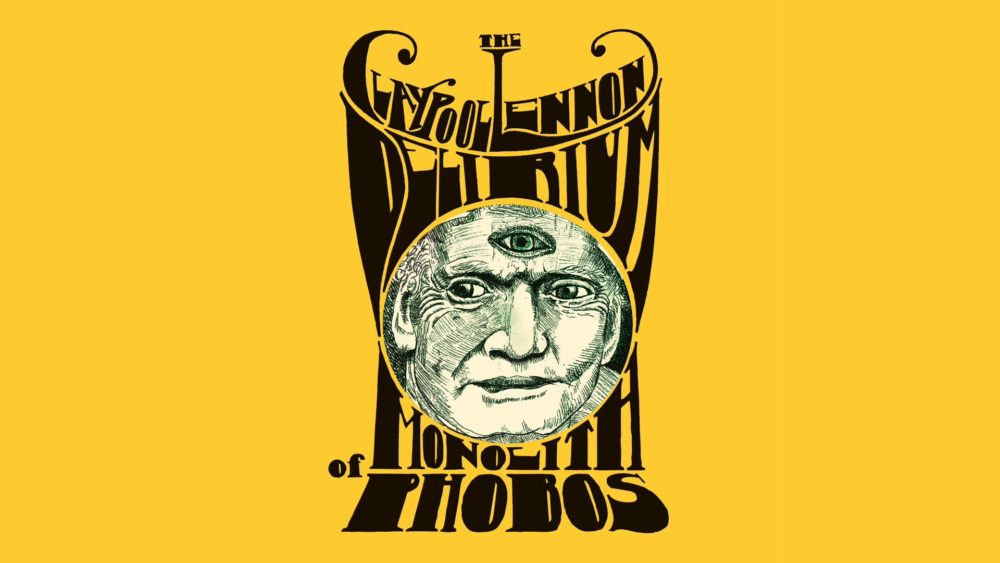 They have released the first single in anticipation of their upcoming album, Monolith Of Phobos out on June 3rd, called Mr. Wright. Check it out.

To top that all off, they have unleashed a string of US tour dates; full list below.