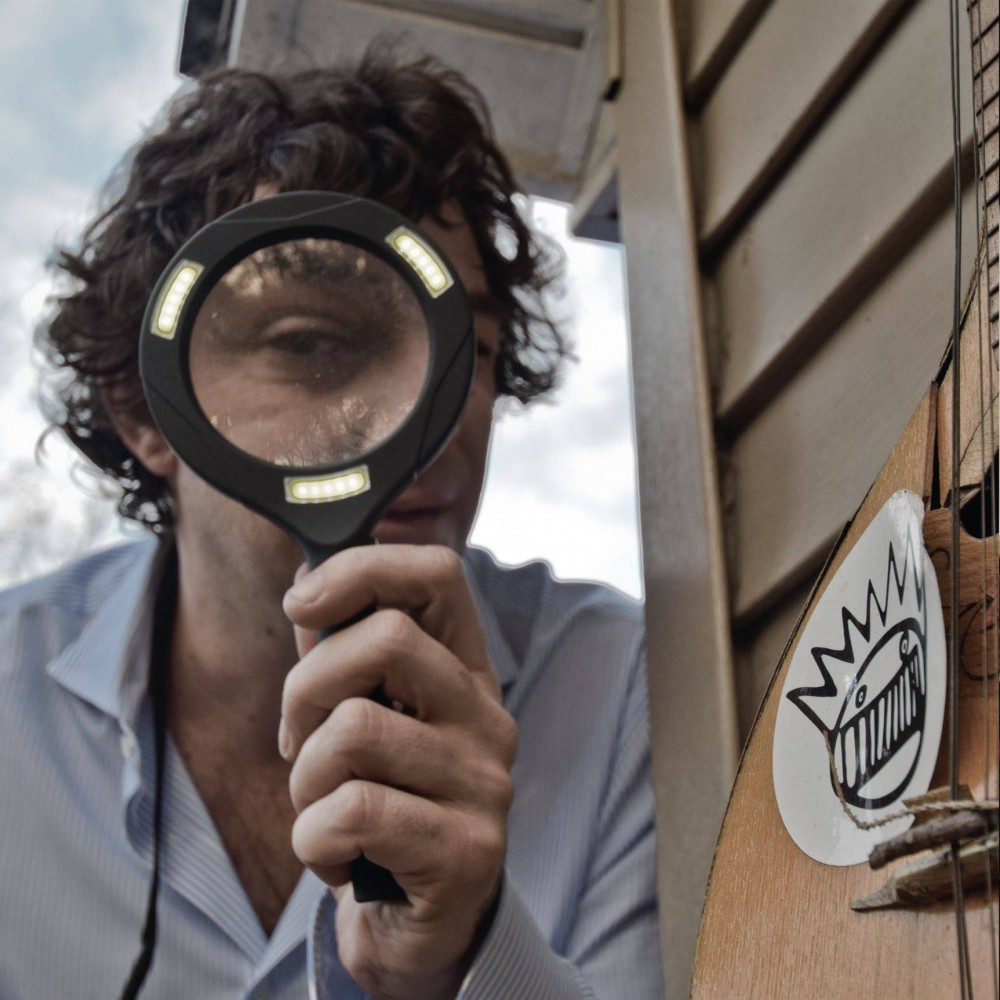 Deaner done did it again!

A more guitar driven take over some Ween foundation, Mickey Melchiondo (Dean Ween) just put out Rock2, his second solo studio album, and has announced a quick 6 show tour to promote it!  The Dean Ween Group will be kicking off the tour by playing at Neumos in Seattle next Friday. Tickets for all shows are on sale now!