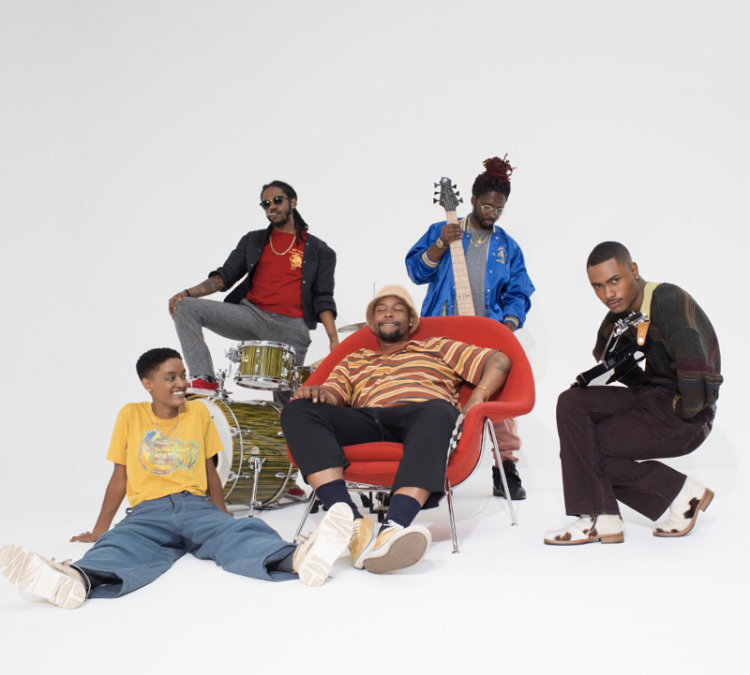 Today, THE INTERNET have announced a run of U.S. headline tour dates in support of their latest album HIVE MIND, out now via Columbia Records. These dates follow their previously announced tour opening with Gorillaz this September. The tour kicks off in Minneapolis on October 17 and makes stops in Portland, Seattle, Las Vegas, Austin, and more. A full rundown can be found below. Tickets are on sale to the public this Friday, August 10 at 10:00AM Local.