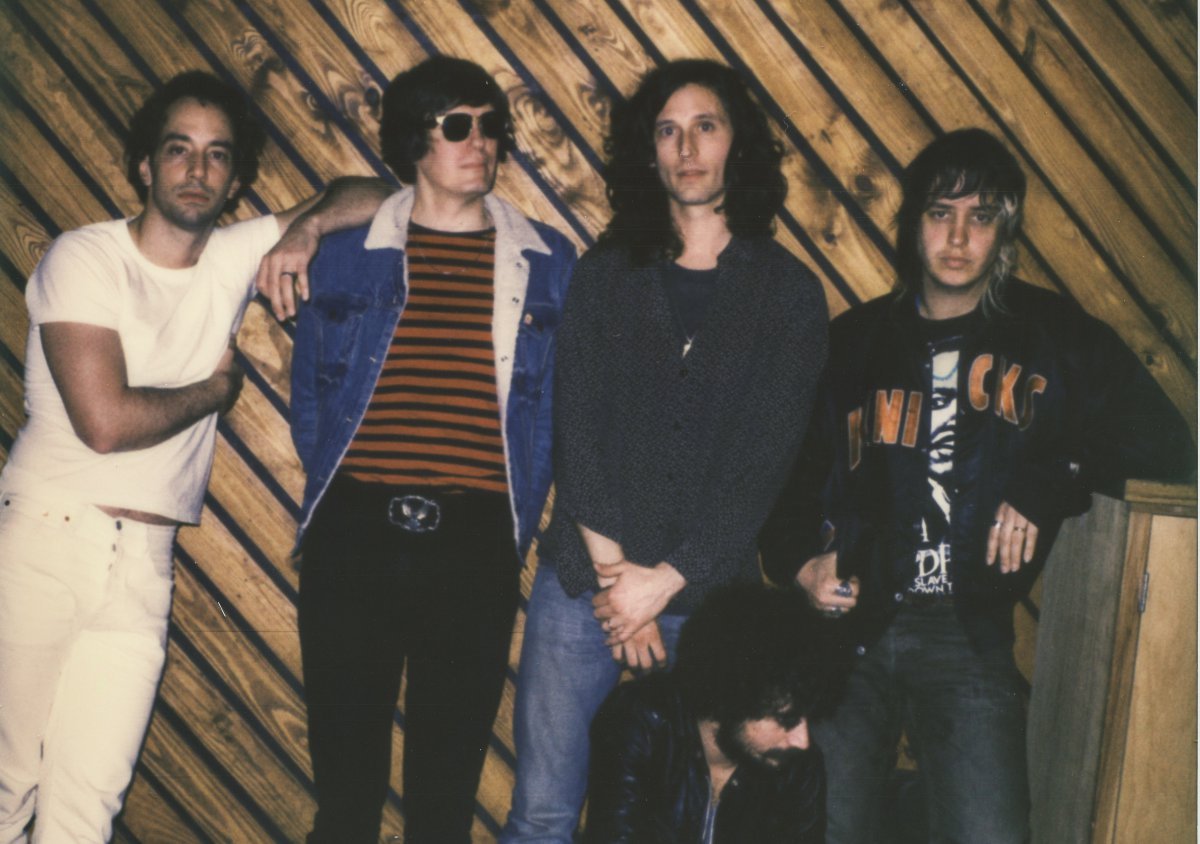 Today, The Strokes announce an upcoming run of shows in North America. This March, the band will perform in Vancouver, Seattle and Los Angeles.

Special guests King Princess and Alvvays will join The Strokes in L.A. Alvvays will also join for Seattle and Vancouver. Please see below for touring details.

The general on-sale will start on Friday, January 31 at 10am for the Los Angeles show and 12pm for the Vancouver and Seattle shows. Visit thestrokes.com for tickets and tour information.C iti is the official presale credit card of The Strokes at WaMu Theater in Seattle and The Forum in Los Angeles. Citi cardmembers will have access to purchase presale tickets beginning Wednesday, January 29 at 10am local time until Thursday, January 30 at 10pm local time through Citi Entertainment®. For complete presale details, visit http://www.citientertainment.com/.