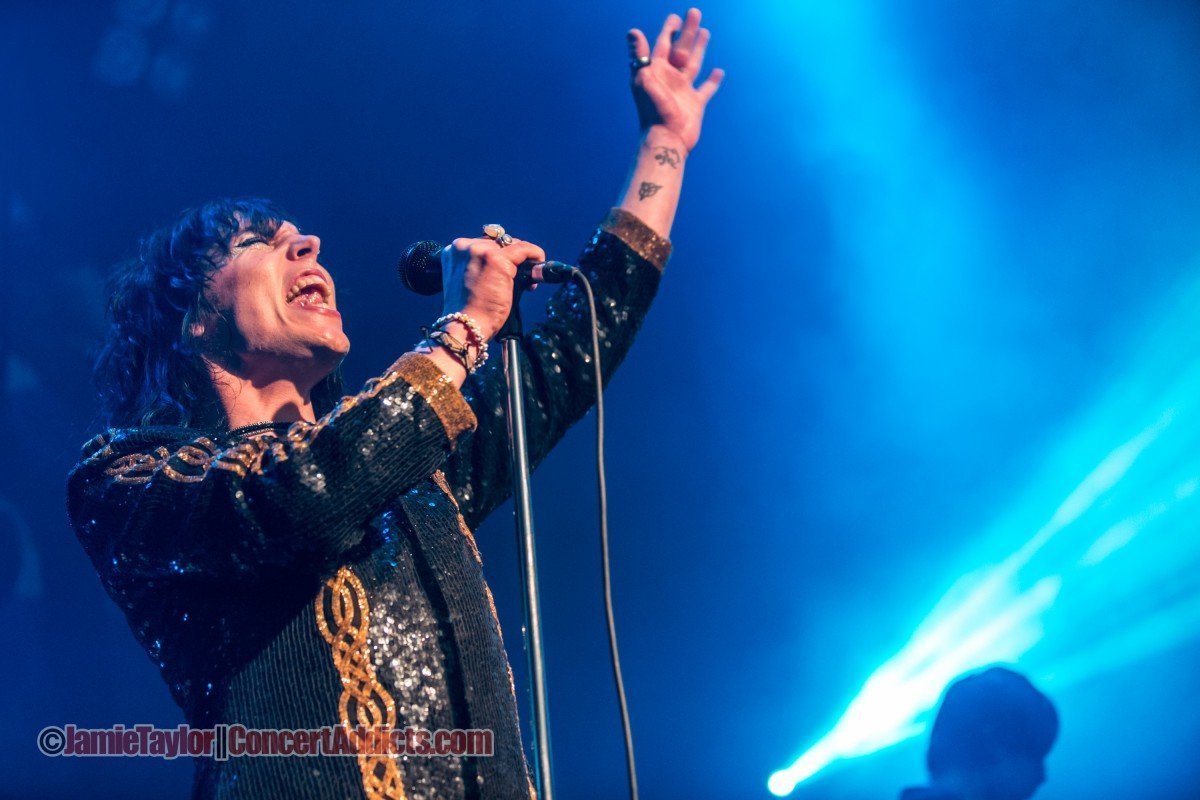 Acclaimed British band The Struts have extended their U.S. tour with new dates in November and December, including stops at Seattle’s The Showbox, Philadelphia’s Theatre of the Living Arts and Brooklyn’s Warsaw. The new dates follow a summer full of touring and prestigious festival appearances including BottleRock, Firefly and Lollapalooza among others. The band will also play Austin City Limits Music Festival in October and were recently hand-selected by legendary rockers Guns N’ Roses to open their show in San Francisco.