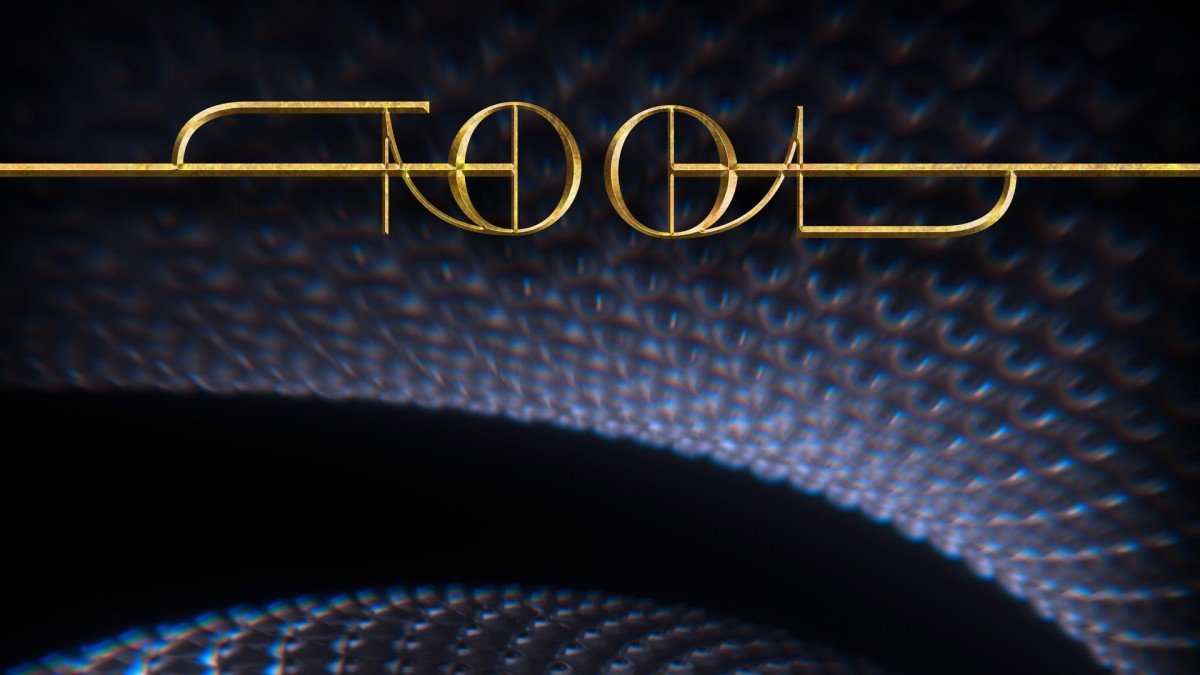 TOOL, who recently took home the GRAMMY Award® for Best Metal Performance for the song “7empest,” has added an extensive Spring tour for North America.

The tour news arrives as the Los Angeles-based band wraps up a sold out Australasian tour, with the final two shows of the trek, back-to-back sold out performances at Auckland’s Spark Arena, happening later this week. The Sydney Morning Herald described the live offering as “an immersive art-rock experience that forced you to feel a little of everything. It was an intricate collage of light, sound and imagery.” The Fear Inoculum tour, which has seen the band performing in some cities for the first time in over a decade, has received widespread accolades with the Los Angeles Times calling it “impeccable,” the Chicago Tribune describing the performances as a  “twisting multimedia rollercoaster of a concert” and The Arizona Republic describing the shows as “a visually breathtaking night of dystopian art-rock spectacle.”