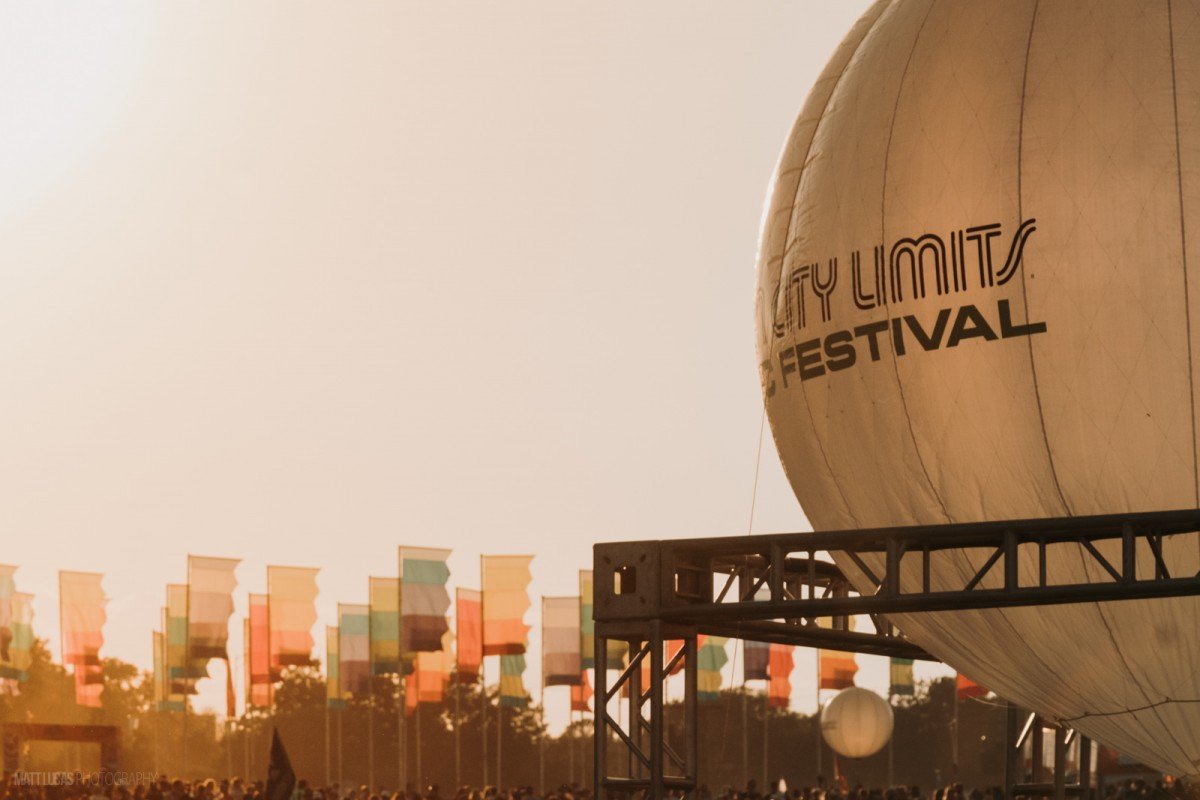 We were happy to be back covering our second ACL fest in a row and to say it was hot would be an understatement. Temperatures pushed the high 90s or for our fellow Canadians around 37 throughout the weekend. The weather was hot, but could we say the same about the acts in the 2019 edition? Last year was a pretty highly touted line-up and this year’s version potentially took a bit of a step backwards or maybe a step forward depending on your musical taste. Bringing the nostalgia this year were bands like Guns N’ Roses and The Cure and on the opposite end the now was represented by Billie Eilish, Lizzo and Cardi B.

The one thing that did stay consistent is the quality of service and professionalism ACL offers to its customers, staff and volunteers. I raved about it last year and it was no different this year. It really is a high standard that other festivals should use as a benchmark. The line-ups weren’t too long. Entrance to the festival was easy and for the most part, the crowd was fairly respectful. It did seem a bit more crammed this year (potentially more people) and some odd artist placements on smaller stages that made it a bit difficult to get around. For those who aren’t as keen on being surrounded by massive amounts of humans, the second weekend is a little more chill with fewer tickets usually being sold.

So, onto the performances, I was able to catch… Aside from the obvious, there were a few surprises throughout the three days that I would like to highlight.

Having only seen Radiohead and never a solo Thom Yorke I did not know what to expect, but Thom’s set was fantastic. He was energetic, funny and such a showman. Thom truly looked like he enjoyed playing his solo material. Dawn Chorus was truly spiritual.

Onto day 2 and no single set the entire weekend brought more chills than The Cure. My expectations were not incredibly high as sometimes bands that have been touring as long as they have are a bit of a shell of their former selves, however, The Cure sounded as good as ever. It was such a pleasure witnessing them clearly still enjoying playing music with one another. Did I mention how amazing they still sound? Mind blown.

Day 3 had a unanimous favourite and that was Lizzo. First off she was on the wrong stage as she easily drew the largest crowd at the Miller stage all weekend. It was extremely crammed and overcapacity, but darn it was so nice seeing her overwhelmed by the support. She brought a fiery, fun-filled set that really could have been the headlining performance on Sunday. Well done.

In closing, I am curious to see which direction the festival goes in 2020. In the new world of #fomo, corporate sponsorship, festivals becoming more lifestyle-oriented and millennials making up the majority of the ticket sales will the nostalgic and rock bands get phased out? Personally I felt like this 2019 version of ACL was heading in that direction so only time will tell. One can genuinely hope the people at ACL can maintain a nice mix for all demographics for the 2020 edition.