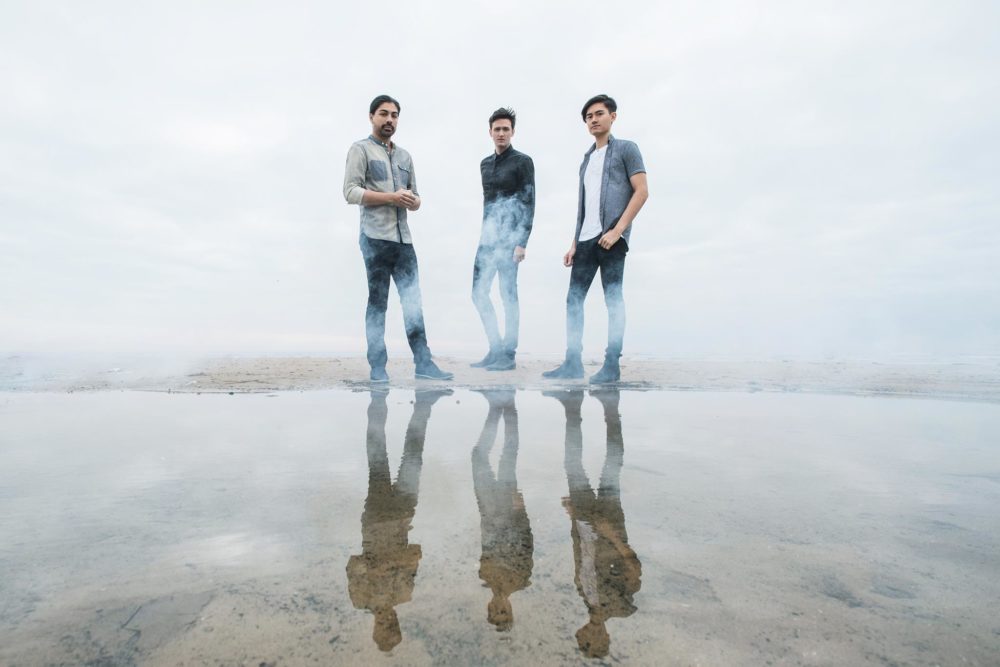 I have been a big fan of the Chicago based electronic group since mid-last year when they dropped their remix of Marvin Gaye’s “Grapevine”. So when Autograf announced their metaphysical tour I was overjoyed when I found out that Toronto would be one of their stops. This marks the third time I’ve seen them in the last year.

I showed up to The Hoxton (one of Toronto’s premium electronic music venues) pretty early in the evening not wanting to miss any of the performance. I entered the club shortly before Autograf was slated to play. By the time I found a comfortable spot to the right of the stage I was greeted by Autograf’s familiar tropical sound.

The group started the show by setting a relaxing tone for the crowd as they slowly filled up the room. As the night drew on the music took many unfamiliar turns ensuring they never lost the interest of their fans. Autograf seemed to be feeding off their audience as they knew what we wanted before we did. They were the drivers of our musical adventure that featured some of the finest and most effective xylophone play I’ve ever seen. Knowing that the xylophone was probably going to make an appearance did not in any way dampen the horde’s excitement the moment they brought it out on stage.

By the end of the night it was a full blown party. I was left questioning how they could possibly still have so much energy after hitting 17 cities in 3 months. Some of the major highlights of the night were when they played a beautifully mixed version of the tours namesake “Metaphysical” and they dropped their first original song “Dream”. Both of the tracks deviated elegantly from their originals, just enough to please the fans hoping for something more then a DJ set. The gang were able to bring out the emotion in their songs while maintaining the high energy they had developed.

Even though I have seen Autograf 3 times they still manage to surprise and excite. I saw them no more than 3 weeks ago in Vancouver and each show had its own unique feel .Though it is almost time to say goodbye to the Metaphysical tour I take solace in the knowledge that based on their seemingly limitless energy and passion for touring this will not be the last time Autograf will be around.