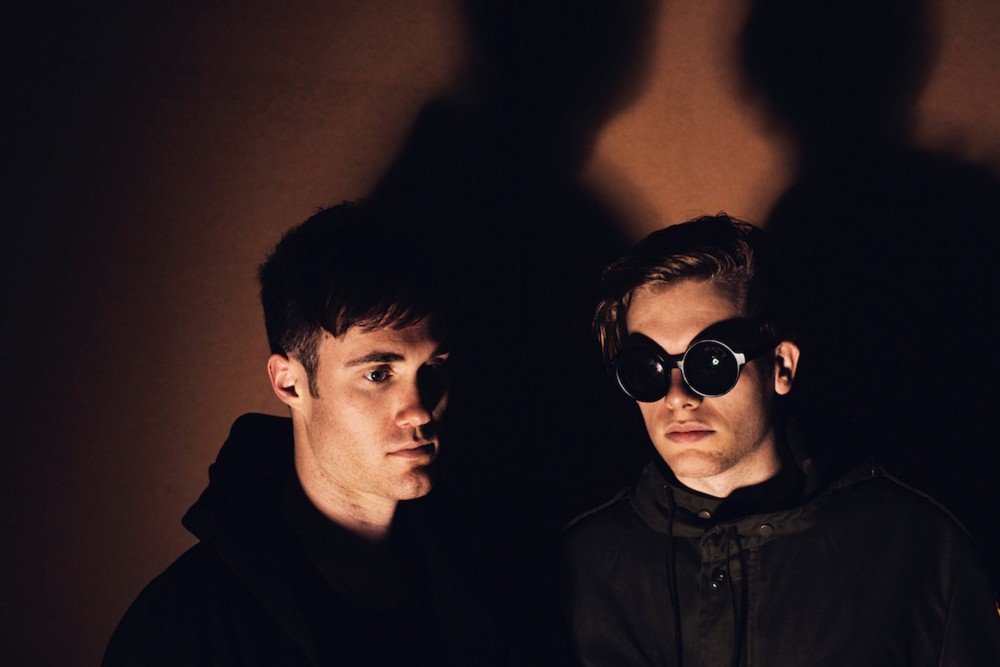 Vancouver locals Bob Moses returned to the Commodore Ballroom Tuesday night in front of a friendly, sold out crowd. Currently on tour to support their second studio album Battle Lines, which was recently released by Domino Records on September 14th.

Opening the evening for Bob was the Australian group Mansionair, an indie/alternative 3-piece band centred around their lead vocalist Jack Foggart. Multi-instrumentalists and producers Lachlan Bostock and Alex Nicholls lay the foundation with light guitars, bass-heavy synths, and skilled drumming. Jack Foggart stole the show, however, performing delicate pop-centred lyrics masterfully with his ethereal soprano voice. “Speak Easy” a track from their debut EP, Pick Me Up was the highlight of Mansionair’s set for me, and a prime example.

Foggart’s unique voice has caught the attention of many since 2015, including the electronic duo Odesza, landing Mansionair a featured vocal on the group’s Grammy-nominated single “Line of Sight”. Mansionair performed a unique rendition of the Odesza track which was certainly a crowd favourite. Mansionair is a new group with a ton of potential, an act you can expect to see at a venue near you.

Bob Moses got right to work. Fittingly, they opened their set with the first song off their new album, “Heaven Only Knows,” which features an epic vocal chant intro, followed by a pulsing bass line, to set the energy high. Bob Moses has evolved since 2015, originally just Jimmy Vallance providing the beat, and Tom Howie singing lead vocals and guitar. Having already toured with a drummer, the bassist is the newest addition to The Bob Moses Band. Bob Moses’ sound has evolved as well. They have always bridged the gap between rock and deep house, but Battle Lines is more rock focused than previous works. The new four-piece format helps round out the band’s sound, especially for the rock centred pieces like “Battle Lines” and their new ballads, such as “Nothing But You.” But, during some of the heavier electronic influenced songs, the bassist’s sound could get lost at times, although it didn’t stop him from grooving. The drummer’s performance was exceptional throughout, performing mostly house beats impeccably for the entire 90-minute performance. Focusing primarily on new material, this set may have disappointed the pure dance music fans, but Bob Moses ended strong, flowing from one song to the next, allowing the crowd to let loose. All in all, this was an exceptional live show from beginning to end, and a truly special homecoming for Bob Moses. They gave me all I wanted, and I recommend seeing them if you have the chance. 90 minutes is never enough.

Encore
Grace
Tearing Me Up