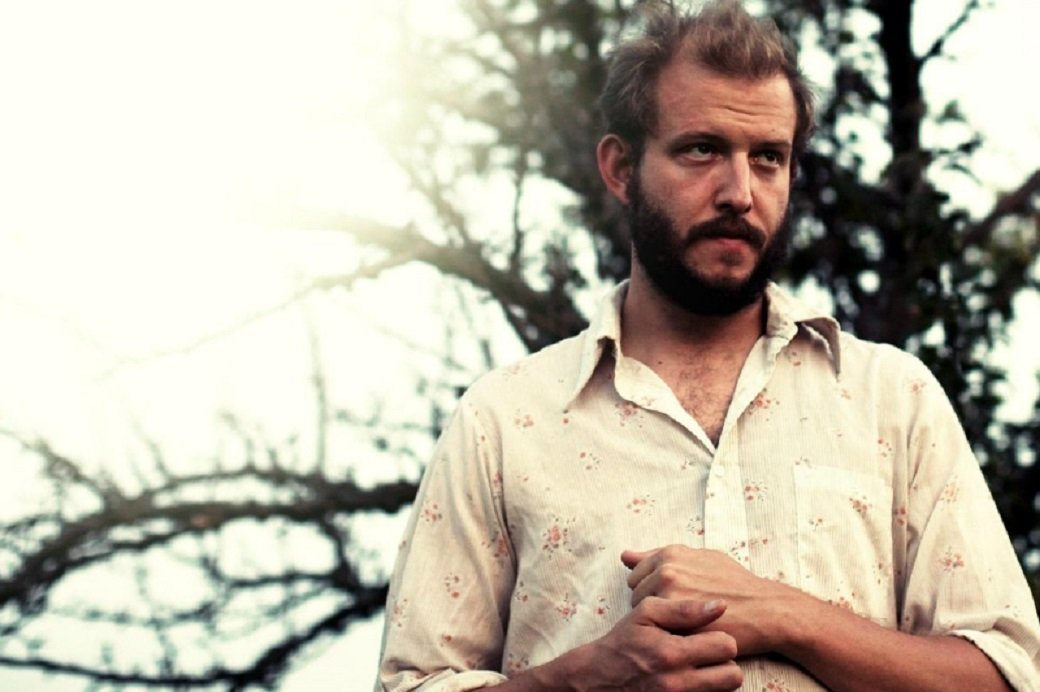 Bringing band and bravado to Vancouver, Bon Iver graced the Pacific Coliseum stage to share a hodgepodge of sights and sounds with the eager crowd. Focused primarily on the group’s most recent release (i,i), the performance exhibited some major peaks and valleys—a fitting representation of a band that thrives in the unorthodox.

Bon Iver is an American indie act created and driven by singer-songwriter Justin Vernon. Although the frontman seems to deflect the “Justin Vernon = Bon Iver” label, it is clear that the other members of the group act (largely) as mediums for Vernon’s creative expression. Touring in support of the band’s fourth full-length release, the group has taken a nonlinear trajectory—sonically and aesthetically—along the path to i,i,

The six members of the group were arranged geometrically around the stage—like the vertices of a hexagon—individually surrounded by Tron-esque illuminated diamonds. The stage direction appeared more “Coachella set” than the log-cabin vibes of early era Bon Iver. This Bon Iver 2.0 didn’t come as a total shock, considering the glitchy and experimental nature of their last two releases; however, the flamboyancy of it all made it difficult to connect to the calmer and more organic portions of the evening.

Opening with “iMi”, Vernon and company were received wholeheartedly by the audience. Playing through the entirety of the new album, this reaction seemed to stay relatively consistent—until the group touched on older, more popular hits. Gauged on audience reaction alone, it seemed that Bon Iver’s new direction was appreciated but nowhere near the level of their historical record. Part of this contrast could be chalked up to the album’s recent release date, although it’s probably safe to assume that the more accessible (i.e. less experimental) songs will forever elicit a stronger response.

With such strong support from the touring band, the highlights of the evening were any and all opportunities to show the calibre of musicianship that surrounded Vernon. Tracks like “Naeem” and “Perth” justified having two drummers on stage, while more vocal-centric songs like “U (Man Like)” showcased the spectrum of singers dotted around the stage.

As mentioned, the evenings shortcomings became evident while reaching into their back catalogue. Vernon’s trademark falsetto struggled as times and favourites like “re: Stacks”—a delicate acoustic piece—were amiss amid the frenetic and synthetic aspects of the evening.

Bon Iver is an incredible act due to it’s ineffable style and constant experimentation, but this means imperfection is almost guaranteed on occasion. The evening was enjoyable and the band performed well, but it wouldn’t shock me to learn that Bon Iver: Unplugged will be making a comeback in the not-too-distant future.