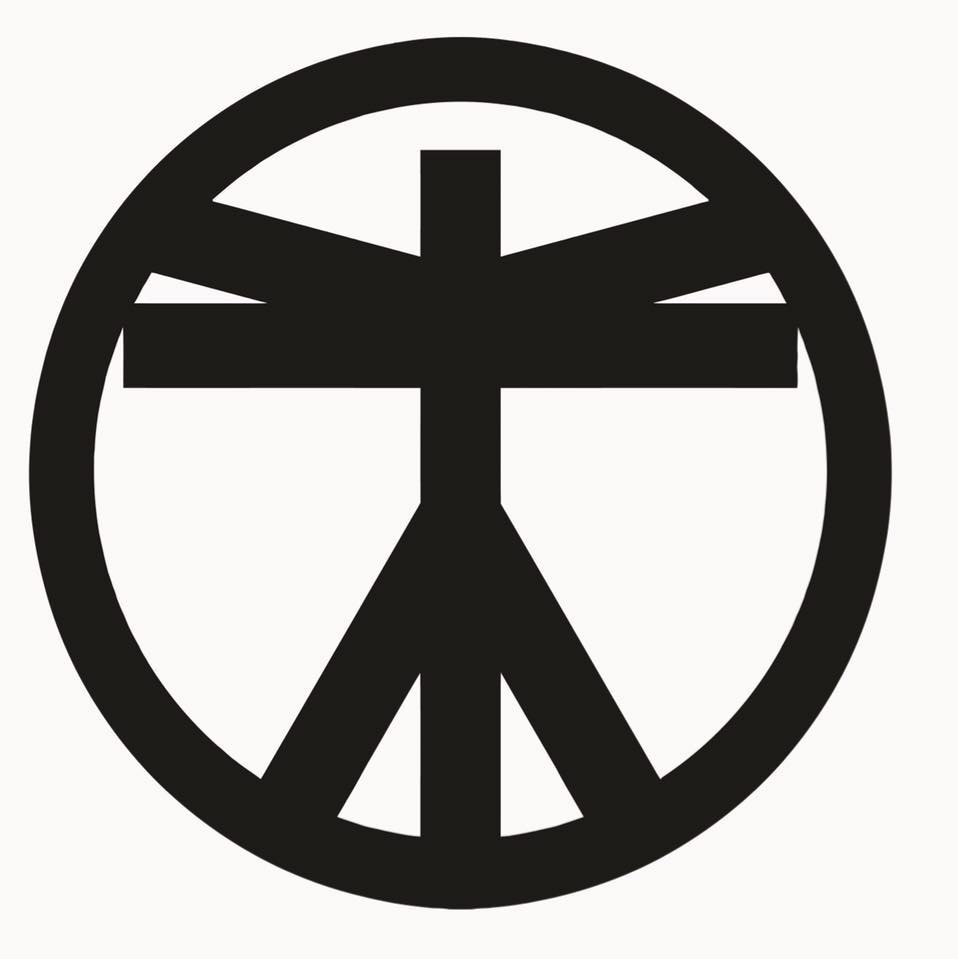 German techno underlord Alex Ridha, otherwise known as Boys Noize, took to the stage in the depths of Celebrities Underground last Friday. As a genre-bending producer and DJ, Boys Noize’s draws inspiration from punk, hip-hop, and disco to create his own unique merge of industrial, electro house.

Boys Noize Opened his set with the repeating countdown vocal sample from his song “Midnight” in the wee hours of the morning was an excellent way to introduce himself musically. Despite sound issues early on (that were eventually resolved), he captured the crowd quickly with a blend of his signature hard-hitting techno spiced with just a dash of house. As a longstanding fan of his work, I will admit that I found the first hour of this show to be eclectic, but that being said, when reflecting on the full set, the first hour feels integral to the unique nature of the show. In truth, the fact that boys noize surprises me time and time again is the reason I’m always ecstatic when I see that he’s coming to town. While this variation may be disappointing to some unfamiliar with his style, I will take a fresh techno adventure over a rehashed boiler room set anyday.

Hour two of this set was more in line with the Boys Noize sound that I’ve come to know and love, and as 2am approached- the scheduled close time for the show- I couldn’t help but feel like two hours wasn’t enough. Fortunately for me, Alex Ridha also thought it wasn’t enough and pushed on for a surprise additional hour in the depths of techno heater land.

The last hour was a pure dance party, banger after banger with each bang slapping harder than the prior. Case and point, Boys Noize waited to the final moments of the evening before dropping his massive rework of Adamski and Seals 90’s classic “Killer”, which turned out to be a major highlight of the night for me. This industrial take on “Killer” has an infectious retro bass line to set the groove, and is topped off with vocalist Steven A. Clark’s soulful voice to capture a perfect homage to a classic dance track. Just released in September, if you haven’t had the chance to check out “Killer” yet, I highly recommend it.

Finally, after nearly 3 hours of unrelenting bass, Boys Noize, emblazoned with a golden grin, took his techno cap off for the night and flipped the script with two euphoric classics unfamiliar to a typical techno set. First, he took another nod to one of dance music’s greats by pressing play on Prince’s “I Wanna be Your Lover” and then, after the crowd pleaded for just one more song, he paused for a moment to contemplate, looked up with a twisted smile, and dropped Cyndi Lauper’s “Girls Just Wanna Have Fun”.

Screaming the lyrics to such a fun-loving song with what remained of my sweaty, techno loving, family was the perfect ending to a wonderful night and I would be lying if I said I wasn’t humming that one for my entire Sunday. Seeing him for the fourth time you’d think that I would be prepared for the intensity of his sound, but, as he proves time and time again, you can never be ready for the noize this boy brings.