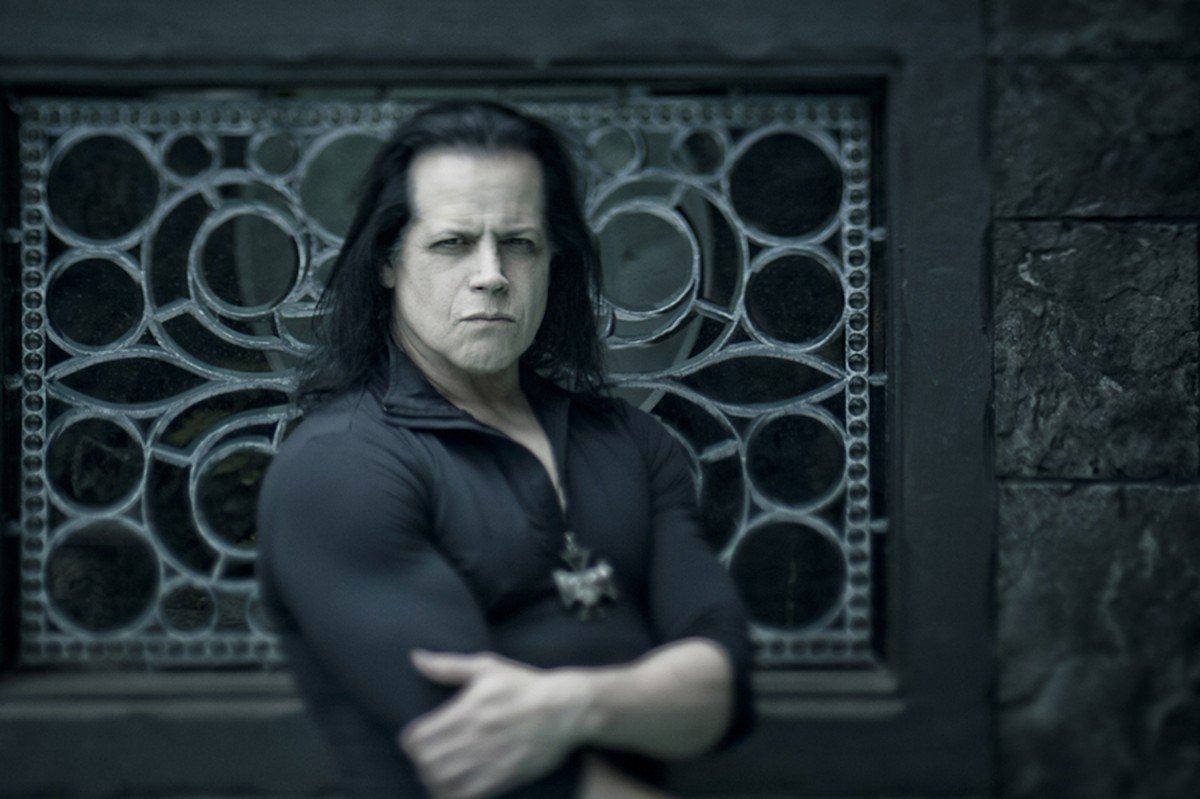 Showbox SODO has a pretty forgettable brick exterior and even if you’ve been there 100 times, you’d be forgiven for driving past it. That is unless the line out front is dressed all in black, with the ever recognizable Danzig and Misfits skulls on almost every shirt. This could mean only one thing; Satan’s mouth piece, the one and only Glenn Danzig was in town with his namesake band!

I’m always in awe of how long a line can be to get into a show, yet once inside the venue seems empty. While the line was down the block when I arrived, it must have been only the most devoted Danzig fans. I was inside with just enough see the start of the Cancer Bats, and to those who showed up after they finished, your loss. The Cancer Bats came out with ferocity and sincerity that is unmatched. I’ve seen these Canadian sons of metal a few times and each time gets better. I actually prefer seeing them open for other bands, because lead singer Liam Cormier makes it his mission to get every person in the room to love the band. Whether that be through witty banter or flying around the stage like a deranged rabid demon. All of this is leads up to an inevitable mosh pit and their now standard cover of the Beastie Boys’ classic “Sabotage”. The cover resulted in the entire crowd screaming their heads off to a song that transcends genres and subcultures, allowing everyone to exist in a single moment. How the Cancer Bats are not huge at this point is beyond me, seeing them never gets old, their music is amazing and my god the energy. Oh and Liam has worked the merch table at every show I’ve been to, so go say hi and buy something!

I grew up in the southern California punk scene and one of the staple bands that everyone has one of their albums in their collections is Pennywise. Last night they took the stage in Seattle and ripped through a short set that still managed to cover most of their albums, even finding time to cover, fellow Epitaph label mates, Bad Religion’s classic “Do What You Want”, which marks the second time I’ve seen the song played at Showbox SODO this year. If there’s one thing that can be said of Pennywise it’s that they are always reliable for a solid performance. What makes them so endearing is that their songs are all punk anthems and they can get any crowd singing along. The biggest circle pit of the night belonged to “Fuck Authority” a straight to the point song, that left even myself without a voice this morning. If you haven’t seen Pennywise at this point and you like punk, you really need to do yourself favor and go see them.

And then there were 90 minutes of pestilence, hell sounds and darkness, and it was amazing. Part of the appeal of Glenn Danzig is his complete lack of interest in compromising on his ethics or creative vision. Danzig comes off like a freshman in high school who draws skulls on everything, fancies himself a Satanist and only wears black, but never outgrew that fascination. Thank Satan he never did, his vision is so singular and uncompromising. While some musicians try to adapt to current trends and want to make sure their music is what their fans want to hear. Not Danzig, he makes music for himself and his fans eat it up. Evidence of this being that he performed, not one, but two songs from 70s biker movies, both about Satan. And they both worked, really well. He doesn’t just embrace the gothic image, he adorns his stage with it, he was flanked by what looked like the gates of hell and gargoyles, all the way down to his large skull belt buckle. The sides were complete with banners adorned with occult symbols. Danzig knows what he wants out of his music and image and will continue achieve those goals. He has crafted a legacy that is built on a foundation of loyal fans, after all it appears that you either love all of Danzig or none of Danzig. I will never understand the people who fall in the second group.