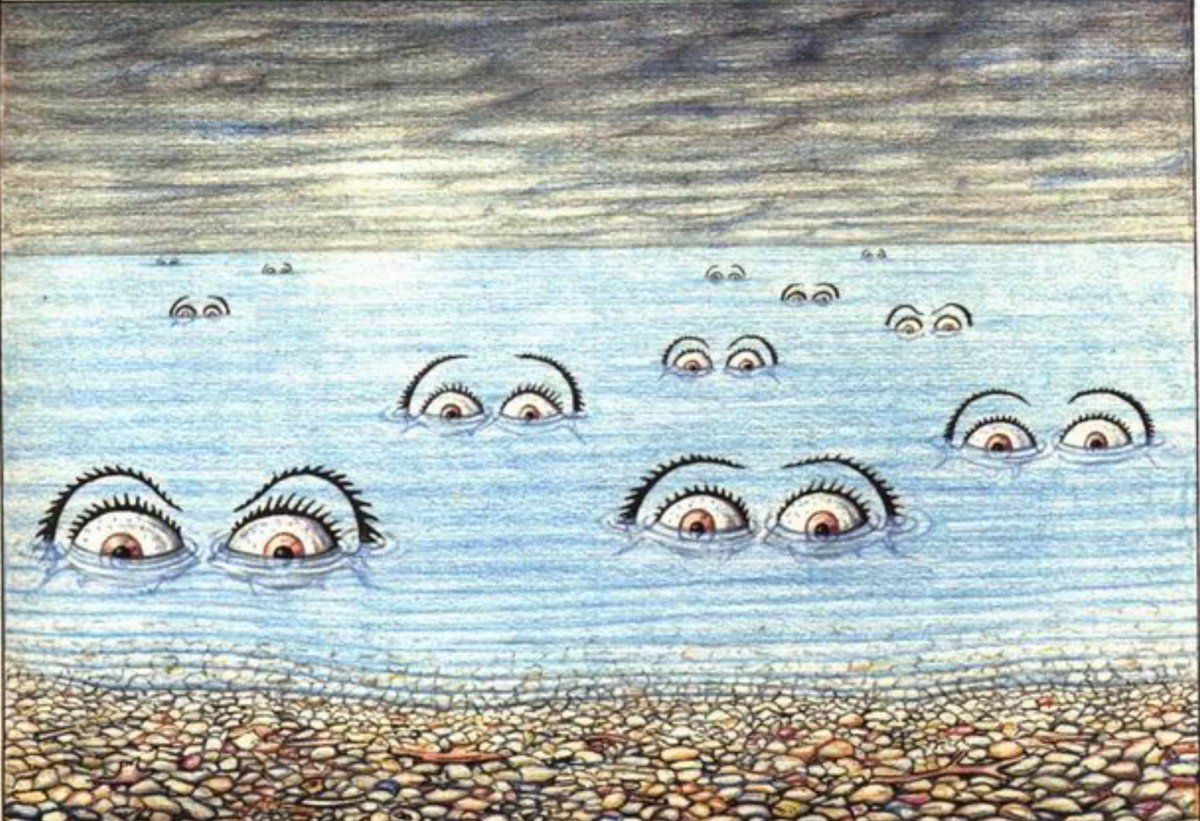 Portland, OR, based Blackwater Holylight lead up to the main act, their set largely comprised of music off of their recent eponymous EP. The all-female crew balanced melodic highs from their superb lead vocalist, Allison Faris, and synth player, Sarah Mckenna, with heavy and technical guitar work from Laura Hopkins. The band had obvious chemistry and meshed well, creating a welcoming environment for their audience.

Headlining the show was Dead Meadow, a veteran stoner/psych rock group out of Washington D.C. Spending much of their evening harkening back to their 2000 self-titled release, it was all music and no filler from the three men on stage. Shifting between hazy blues and psychedelic sounds, to simpler repetitive stoner vibes, the group showed versatility and technical prowess.

Touching all the bases with hits like Greensky Greenlake and Sleepy Silver Door, the band delivered the goods. Jason Simon, lead vocalist, may sound slightly different from years past (as if, you know, time moves forward…) but his guitar sings better than ever. With an equally as talented bassist and drummer, it’s often surprising that their reach is not more widespread; particularly considering the second—or third, or fourth—wind that psych-rock has been having over the last few years.

Make the effort to see either the rookies (Blackwater) or veterans (Dead Meadow) if you have the chance; neither will disappoint.