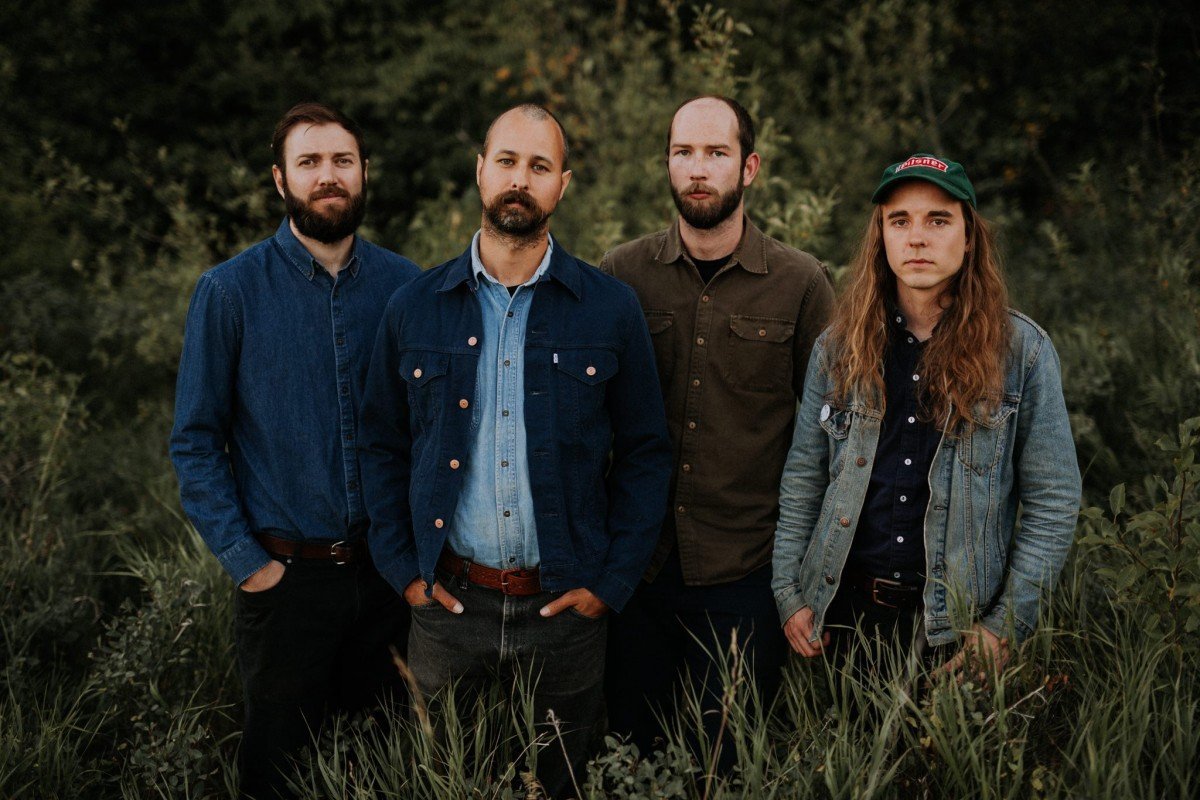 With a tremendously delicate touch, the boys of Foxwarren wooed a receptive audience at the Biltmore Cabaret in Vancouver on Tuesday evening. Touring in support of their self-titled debut, the band was calm but not boring, sweet but never saccharine, and played their (relatively small) catalogue of music to one of the most respectful crowds ever witnessed by this reviewer.

Foxwarren, lead by Canadian songwriter Andy Shauf, is a folk-rock outfit that appears to be built on the premise that simplicity is the ultimate sophistication. The Foxwarren album is a seamless record that aims to perfect a specific range rather than straining for dynamism to a point of detriment. Its message is succinct and brief, which is precisely how it was relayed live.

Opening with “To Be”, the first thing to note was how well the Biltmore accommodated the band’s sound. Yes, the venue was too hot and the stage too low to see most of the group; however, the tight space meant that the group’s sound wasn’t overly amplified nor muddied. This environment created an intimacy in the venue that prohibited small talk or distraction in the crowd. Even Shauf commented on the remarkable silence within the room, and used it as an opportunity for casual conversation between performer and audience.

Playing through the entire album, and peppering in new material throughout, the group was studio-perfect. Andy Shauf’s appeal is a no-brainer after seeing him live; he is endearing, soft-spoken, and sings like a goddamned angel. The few moments of loudness came during tracks like “Everything Apart”—a sort of krautrock-folk song (krautfolk?)—and yet Shauf’s voice never shifted out of its modest perfection. He also deferred to the band on many audience questions and requests—clearly he wants to shift the spotlight from “Shauf the man”, to “Foxwarren the band”.

The evening ended with a solo encore, as Shauf played a new song (possibly titled Judy). It was, perhaps, the best track of the evening. If Foxwarren is to define themselves apart from Shauf, it will likely take more experimentation with their psych-ier vibes, or rock inclinations. But my backseat driving may be unwarranted, as the group is on point already and could feasibly crank out more records in the vein of this release to the enjoyment of their fans.