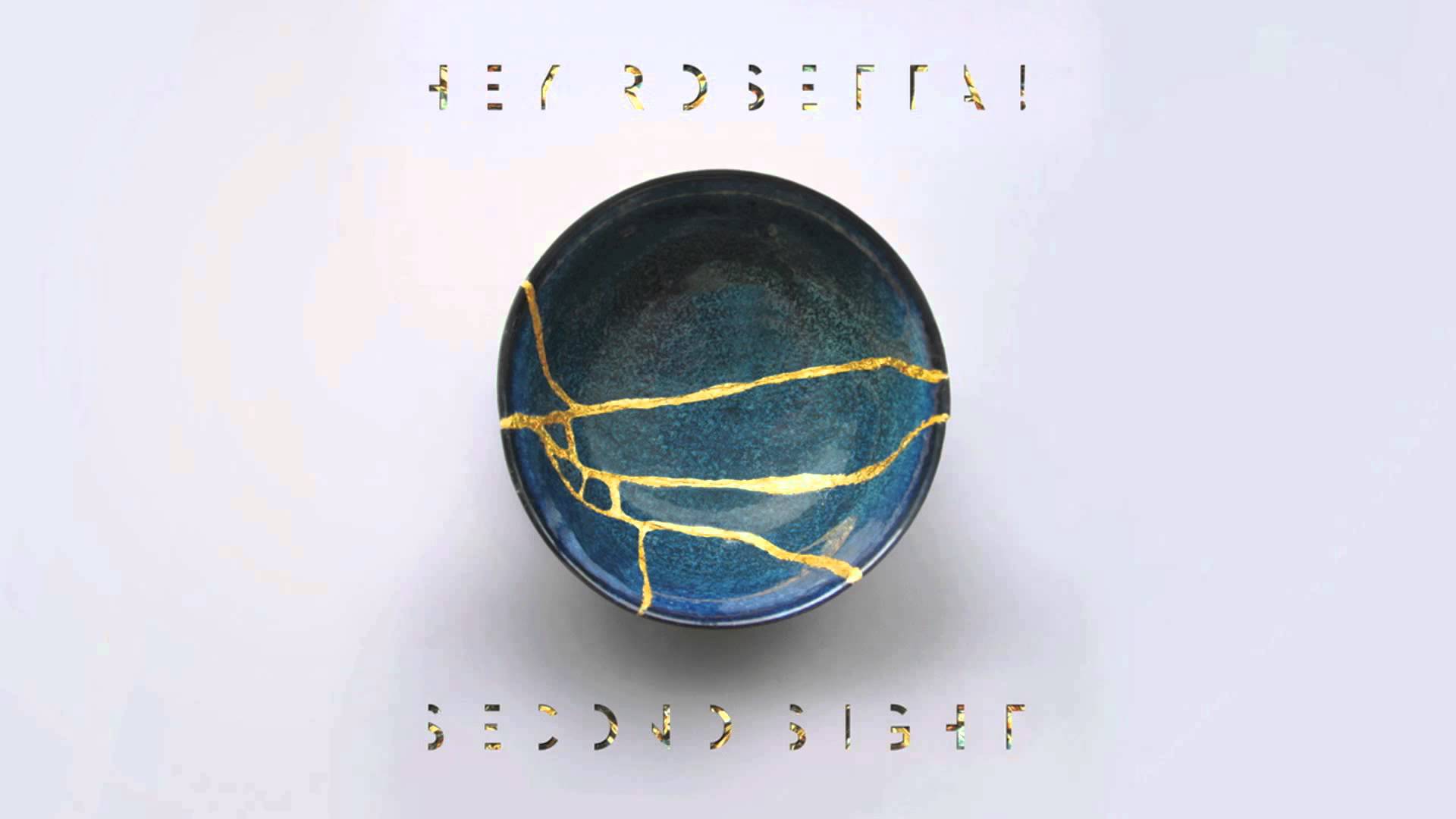 Sometimes it’s hard to believe that Hey Rosetta! has been around for nearly a decade. On one hand, it seems like only yesterday I was unexpectedly blown away by this little band from Newfoundland that opened for City and Colour on one of their first Australian tours while I was living abroad. On the other hand, ten years of writing, recording and touring has made this little band very, very good.

Local rockers Yukon Blonde kicked off a rainy Friday night at the Vogue Theatre with an impossibly danceable set. The band is clearly a fan favourite; their 80s tinged synth rock (and front man Jeff Innes’ George Michael inspired dance moves) had the capacity crowd warmed up within minutes. They played a solid set that consisted mainly of tracks from their new album On Blonde, including the popular single ‘Saturday’.

When Hey Rosetta! took the stage shrouded in smoke, backlighting, and framed by an elaborate array of incandescent light bulbs, it was immediately obvious that the band has grown a lot in the past ten years. Equal parts theatre production and rock concert, at times their show felt as much like an art installation as it did a live gig.

The seven-piece group of incredibly talented multi-instrumentalists eased into the set with the ambient and slowly building track ‘Promise’ off their latest album Second Sight. They then worked their way through a well crafted mix of songs from an ever-growing catalogue of albums, ranging from 2008’s ‘Red Heart/Black Heart’ through to the toe tapping ‘Harriet’ from their 2014 release.

The first half of the set largely comprised some of their more mellow works, including the brooding and powerful ‘Alcatraz’, during which Mara Pellerin delivered a haunting trumpet solo from atop a riser near the back of the stage. In a rare moment of crowd interaction, Tim Baker then introduced the moving ‘Trish’s Song’ by asking the crowd to “shut up, for just 5 minutes” before launching into a beautifully executed four-piece harmony accompanied by piano that gave the song new life.

Unfortunately there were more than a few fans in the audience that couldn’t contain their excitement during some of the band’s quieter moments. Needless to say, the restless Friday night crowd went nuts for the more rocking songs, including ‘Handshake the Gangster’ during which Tim Baker showed off his masterful piano skills. When the band launched into the heavy hitting ‘Welcome’ it was all the crowd could do to contain their excitement. And it was during this song that the elaborate stage set-up finally made sense: it was a perfect combination of art, drama and entertainment. Much like Hey Rosetta! itself.

The night was one of many firsts. The band introduced ‘Carry Me Home’ from their 2012 EP A Cup of Kindness as a song that they regularly get asked to play but rarely do. The crowd showed their gratitude by singing along with enthusiasm. It was also the first night of the band’s fall Canadian tour and the first time they’d used the incandescent light set-up. They also debuted a live version of the politically-motivated ‘Land You Love’; a track they wrote with Yukon Blonde that became an anti-Harper internet sensation just before the 2015 federal election.

It was a fitting way to end the evening: east coast meets west coast, with two completely different bands finding common ground through music and a shared love for this great country of ours. Who knows what Hey Rosetta! will do in the next decade?