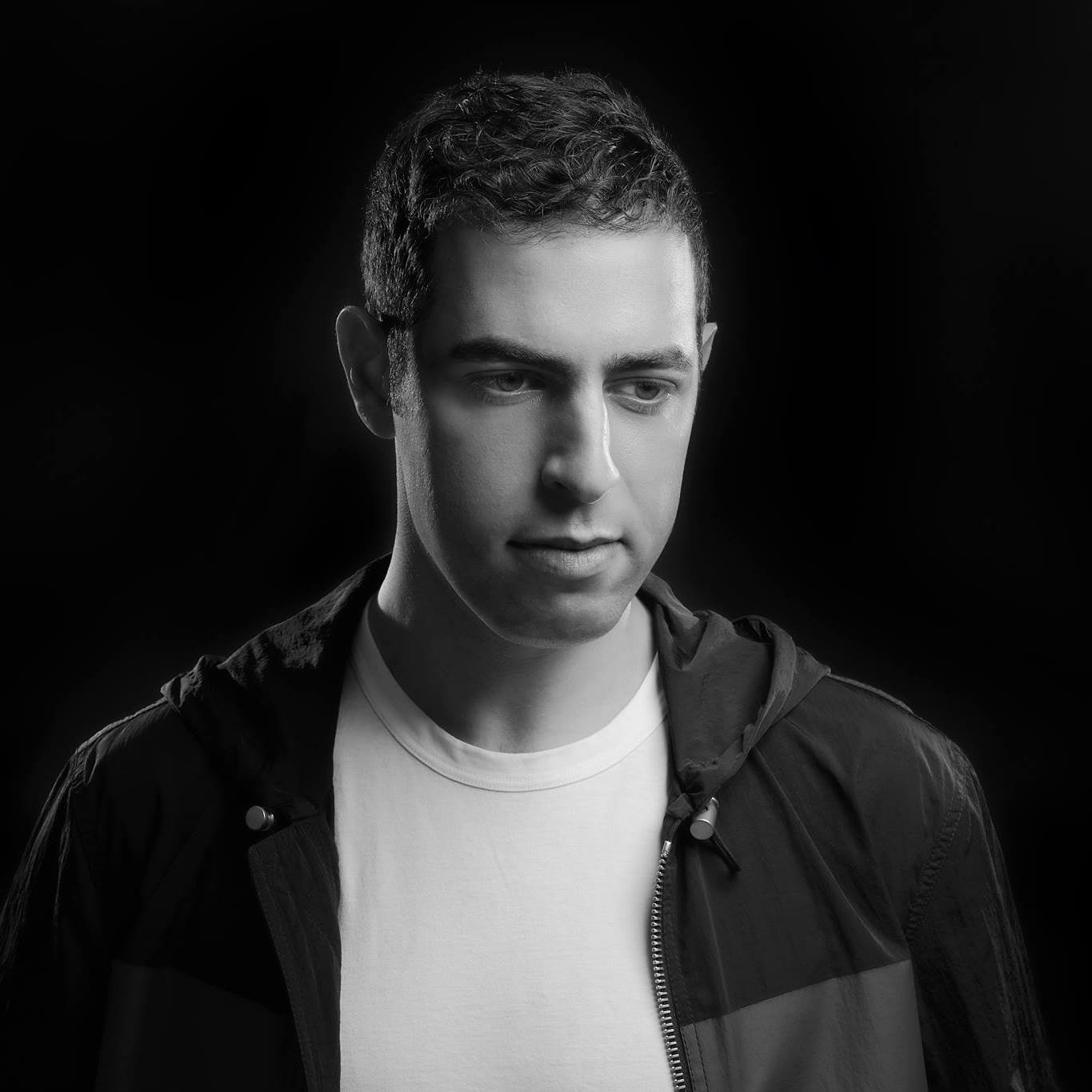 Vancouver was the fifth stop for Jason Ross on tour to support his newest EP ‘Rooms’ which was released just over a week ago on January 25th by Anjunabeats. Ross has been an Anjunabeats artist since 2014 when the label head and trance heavyweights Above and Beyond took notice of the young producer’s skills.

On the docket for the evening to support Jason Ross was local DJ Adam Delikatny and the young up and coming techno producer No Mana. Delikatny played an impressive set and appeared to be a fan, performing a big selection of classic Anjunabeats hits from the label. Although the crowd was small for the majority of his set as they generally are for the opener at night club, it grew significantly near the end.

The star of the evening, in my opinion, was the heavy hitting Mau5trap artist No Mana. As the opener to a trance artist, No Mana’s set followed suit and he included more upbeat anthems rather than his typical style of electro-infused techno he’s known for producing. No Mana did start strong with a remix of his tune ‘Tell me Lies’ and later played his recent release ‘Millennium Bug’ which I’ve left on repeat since. Mixing between trance and techno seamlessly and building the intensity of the music to set the tone for the headliner, No Mana’s performance was impressive and exciting from the intro to the outro.

Jason Ross can certainly pack a club and has sold out the first part of his tour thus far. I’m not a massive fan of Trance music and only know a few of the artists on Anjunabeats label. To be honest I didn’t really know Jason Ross before this tour and his ‘Rooms’ EP. After listening to the EP and a few of Ross’ singles and remixes, I was excited for a big evening of progressive house, although I was disappointed that it was mostly a mix of big room and trance. Jason certainly knows how to draw a crowd and used his big stage presence to wow them. The young DJ has a wide arsenal of anthems and dance moves that would make Tiësto proud. Although Ross’ music and style isn’t my cup of tea, the vast majority of that packed crowd most certainly loved every moment. If you’re a fan of big room, trance, or Anjunabeats I would recommend checking out Jason Ross’ music and seeing him live if you get the chance.