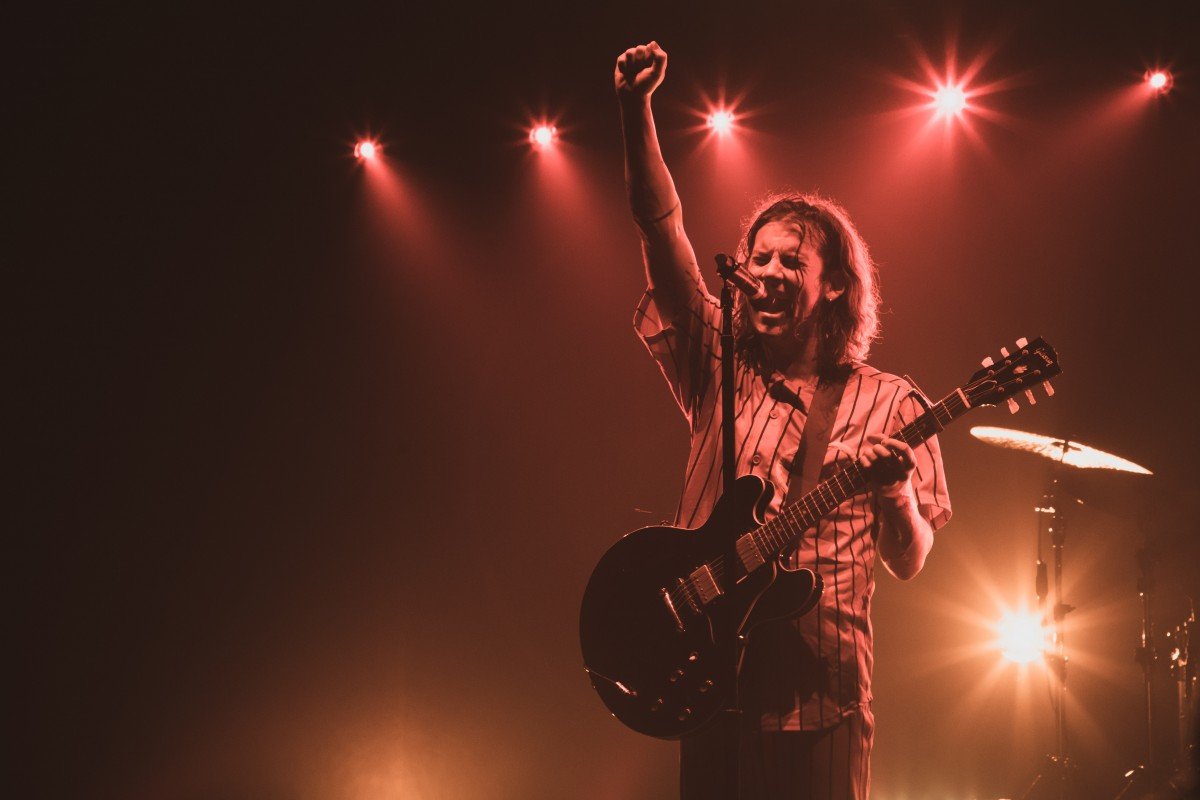 A few years ago I stumbled upon Judah and the Lion as they opened up the Incubus ‘8’ tour. Some of my favorite bands have been discovered by showing up early enough to check out the opener – or as I like to call it – the ‘bonus band’. That night I was a little taken aback by Judah Akers’ boundless energy and the band’s upbeat blending of genres. By the end of that short set, I was all about it.

On their most recent album, ‘Pep Talks’ (released May 2019), Judah and the Lion get deeply personal with difficult family situations ranging from divorce to family members struggling with alcohol addiction. Even though they’re covering some heavy topics, the upbeat mix of melodies, the fast tempos, and the lively banjo and mandolin create a current of hope and drive the music forward. This overarching message rings true and shapes the entirety of the album: ‘No matter the season, up or down, always move forward towards hope.’

The whole album translates incredibly well to a live audience and, since the bulk of the songs were written after shows on tour, it’s not really that surprising. This album was meant to be played live, and play it live they did. An overwhelming majority of the setlist was from the latest LP.

While the show had sold fewer seats than I would ever hope for this band, fans had me convinced it was a sold-out show. In what I can only liken to a close-knit family dancing in the kitchen, Judah and the Lion had everyone out of their seats moving, singing, and feeling totally unreserved. Akers set the tone with his lively performance; he granted everyone permission to be in the moment and to look a little silly – me included.