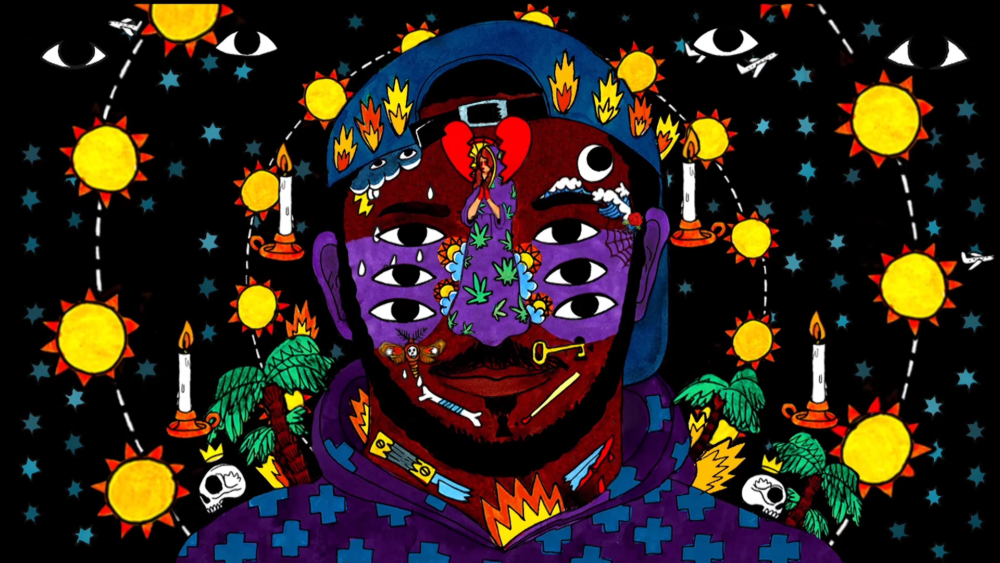 Kaytranada, the 2016 Polaris prizewinner, dropped by the Vogue Theatre on Friday night to curate an evening of body-moving, baby-making bass lines for the Vancouver audience. A sold out show for Canada’s current dance music king meant bringing his A-game – and that he did.

Kaytranada, born Louis Kevin Celestin, is a Haitian-Canadian producer based out of Montreal. On tour for his first studio album, 99.9%, he is known for electronic dance music that is heavily influence by hip hop, jazz, and r&b.

The night’s set blended just about every track off of 99.9% with his best remix work of Janet Jackson, Flume, and Missy Elliot. With seamless flow in his mixing, Kaytranada delivered a solid product to the crowd. Highlights for the eager all-ages audience would have to be his injection of Chance The Rapper’s “All Night” and Desiigner’s “Panda”; the latter including the least ironic, most genuine dabbing this reviewer has seen in person.

Where the show stumbled was not in the hands of Kaytra but rather in the environment. In his last appearance in Vancouver, Kaytranada played a club set to a club audience in an actual club. With Friday’s show at the Vogue Theatre, the feeling was much more standard concert than an evening of dancing. It’s near impossible to move in a crowd with the density of a sardine can. Should the motivation of the audience to clamber to the front of the stage just to be close to man himself or to be there to experience his production for what it’s meant for: dancing, toe-tapping, breathing comfortably or whatever tickles your fancy. An act like this one needs floor space and an environment conducive to movement.

Apart from this one hiccup the night was lively, the music was great (albeit a bit predictable), and the audience enthralled. In a rare sight, a genuine encore was encouraged and Kaytra rejoined the Vogue Theatre for an extra bit of time. Finishing with a pitched up version of Drake’s “Controlla”, Kaytranada ended the set with a modest smile and a big “thank you”: an exemplary Canadian finale.