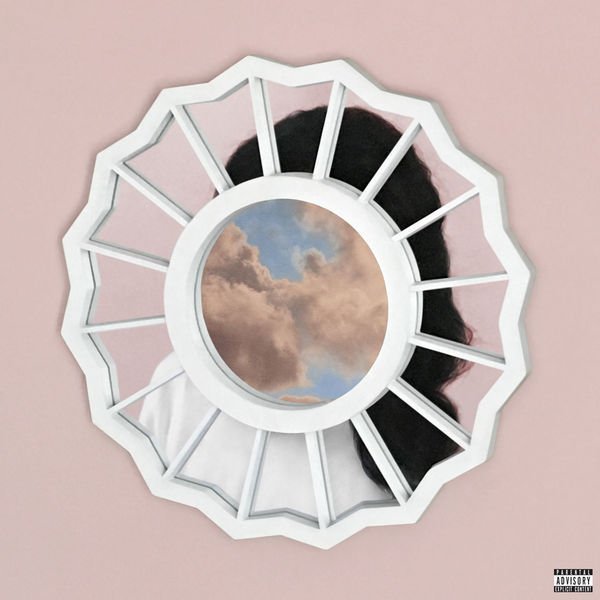 To a sold-out Vogue theatre in Vancouver on Sunday evening, Mac Miller took the audience on a tour of his newest — and arguably most progressive — material from The Divine Feminine. Miller’s combination of palatable rap with exuberant delivery was a winning one-two punch.

Mac Miller is a rapper and producer hailing for Pittsburgh, Pennsylvania. His music is irrefutably accessible but often criticized for its superficial nature. On The Divine Feminine, Miller delves into new subjects and tones, while maintaining that easy-to-grasp lyricism and production.

Miller opened the evening with “Cinderella” from the new release and quite quickly established his dominant control over the audience. Not known for having the strongest vocals — despite having just released a very vocal-driven album — Mac’s charismatic delivery glossed over any sonic imperfections.

From “100 Grandkids” to “Insomniak”, Miller stayed light on his feet and heavy with the crowd-pleasers to maintain the audiences devout attention. Moving into “Dang!” (produced by Vancouver’s own Pomo), the party shifted from trap anthems to danceable grooves that were lapped up by the Mac lackeys.

High energy from crowd and performer alike made for beautiful connectivity. Miller’s stage was adorned with a rather large mirror (the same one as seen on the cover of The Divine Feminine) that ended up reflecting the image of many dancing concert-goers, as if to imply that they were more than just passive audience members but, rather, integral aspects of the performance.

Reemerging for his encore of “Diablo”, “Nikes On My Feet”, and “When In Rome”, Miller had nary a slip in energy or passion. With a grateful “Thank you” to the Vancouver crowd for being the first sold-out show on the tour, Mac left the stage to raucous applause.