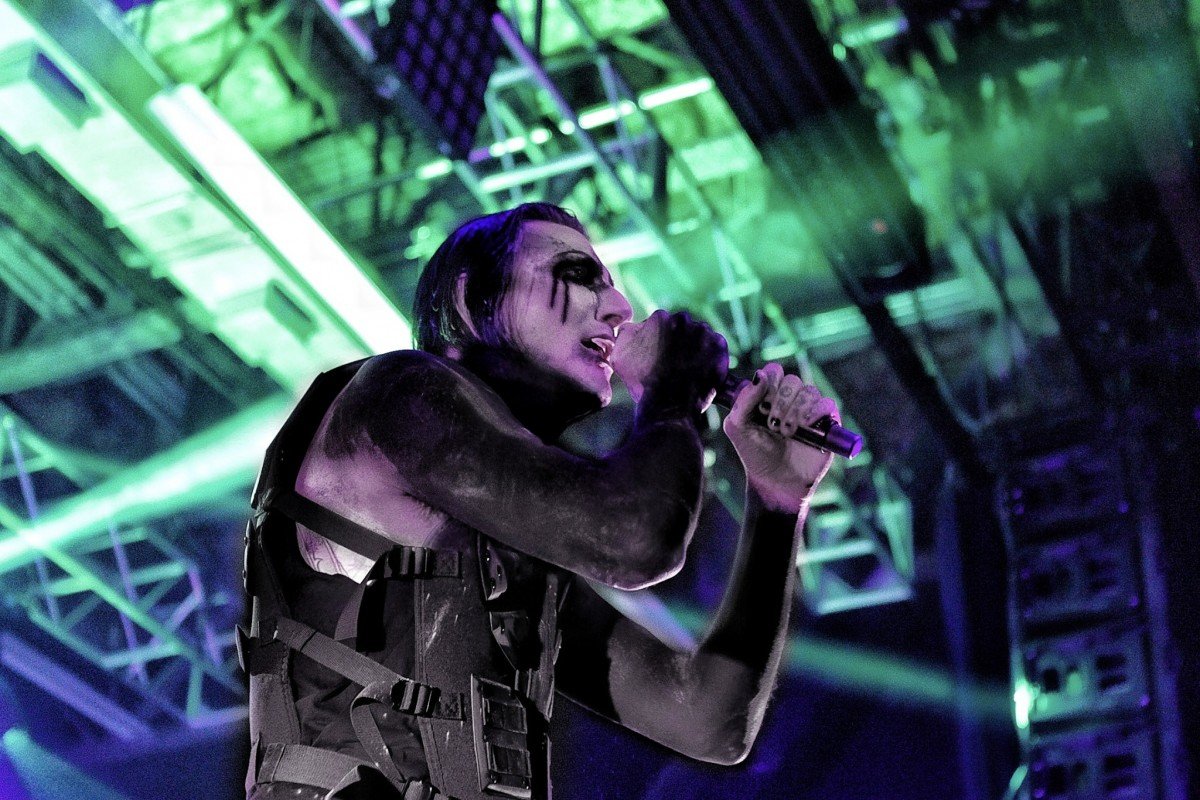 If you wanted four amazing bands and a great venue, then this was the show for you. The House of Blues has held so many great performances from numerous artist for years and they won’t be stopping anytime soon. In this case, from all the bands that performed, it was a SOLD OUT event. An hour before doors opened, the bands hosted a little Meet and Greet for fans. Then once it was time, everyone piled into the venue for the show.

The opener of the show was a band called Nothing Left. This band started in 2016, and played their first show in Europe. It consist of members; Danon Saylor (vocals), Ryan Leitru (guitarist, vocals), Brandon Leitru (guitartist), Alex Camarena (drummer), and Devin Henderson (bassist). This group started the show full out and had the crowd engaged immediately. I’ve personally never seen a mosh pit open and start up so quickly.

Our next band was Stick To Your Guns, who started in 2003 and have only gotten better through the years. Members; Jesse Barnett (vocals), Andrew Rose (bassist), George Schmitz (drummer), Chris Rawson (rhythm guitar and backing vocals), and Josh James (lead guitar and backing vocals). It’s a tough position going on second, they STYG had no problem keeping the energy high and the crowd involved.

Coming in third, we had Beartooth. They started out in Columbus, Ohio in 2012. Members; Caleb Shomo (vocals), Kameron Bradbury (rhythm guitar), Zach Huston (lead guitar), Oshie Bichar (bassist), and Connor Denis (drummer). I’m not lying when I tell you that every person at the venue went crazy once Beartooth came on stage. So many people were crowd surfing and you can bet the band encouraged a huge mosh pit. I recommend if this band ever comes around in your area, go see them.

Finally, the last band of the night, Motionless In White. Formed in 2005 from Scranton, Pennsylvania. This band has earned their spot of being one of the best heavy metal bands around today. The band members are; Chris “Motionless” Cerulli (vocals), Ryan Sitkowski (lead guitar), Ricky “Horror” Olson (rhythm guitar), Justin Morrow (bassist), and Vinny Mauro (drummer). Being a sold-out show, it’s no surprise that fans wanted to get as close as possible to the stage. So many people found their way above the crowd and even more shoved their way to the front. However, no matter where you stood, you would get an amazing view of the show. If MIW is around, go see them, you won’t regret it!

Stick To Your Guns