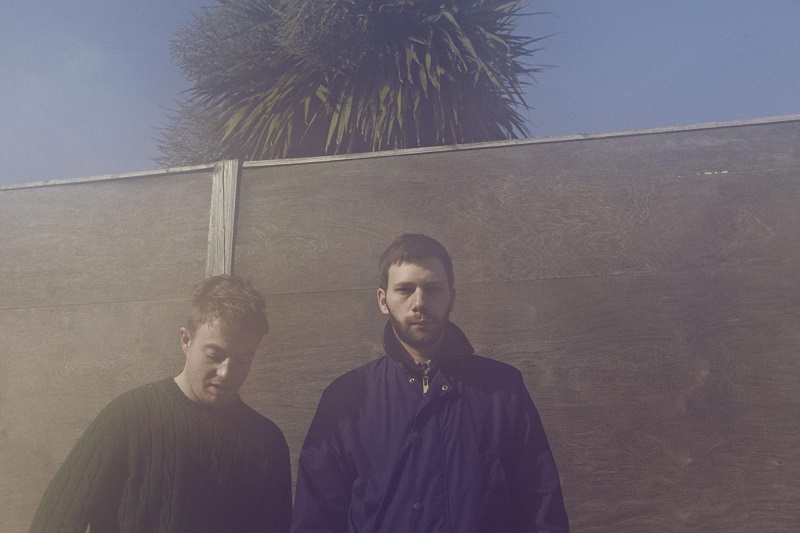 Mount Kimbie returned to Vancouver after a year-and-a-half-long absence, during which they released a critically acclaimed new album, “Love What Survives”, and toured around the world, going from here to there and then here again. Returning to the always-atmospheric Imperial, Mount Kimbie packed the venue wall-to-wall, front-to-back, flush with eager concert-goers. I headed up to the top balcony to get a better view of things and found myself eye-level with the imperial ancient Chinese statues (hey, I wonder if that’s where they got the name from) that line the venue walls.

The post-punk-electro grooves that characterize Mount Kimbie’s sound immediately seized hold of the crowd but, packed in as we were, most of us didn’t have much room to get our boogie on. There was some dancing but much, much higher incidence of people awkwardly bumping shoulders, casting apologetic glances at one another, mouthing the words “sorry” or “my bad” and then returning to swaying reservedly. The next time Mount Kimbie comes to Vancouver, I think a venue with more space would serve them well. Sorry, imperial ancient Chinese statue fellas – next time you’ll need to pay to see Mount Kimbie, just like everyone else.

The two founding members of Mount Kimbie –  Dominic Maker (keyboard, vocals, guitar) and Kai Campos (piano, mixing) – were joined on-stage by Marc Pell aka Suitman Jungle (drums) and Andrea Balency (vocals, keys). Pell drummed with strength and vigour, and brought a punchy, high-energy and clean-sounding rhythm that permeated throughout the entire theatre with ease and clarity. Balency’s live vocal performance of “You Look Certain (I’m Not So Sure)” helped the quattro perfectly recreate the playfully serious tone of the album version of the song, although the same could not be said for “Blue Train Lines”.

The live instrumental version of “Blue Train Lines” was great, but the feature of King Krule’s cockney punk-rap stylings on the album version bring the song to an entirely different level. Otherwise, the band adeptly recreated the energy and musicality of the duos original music. Had King Krule been on stage, I would have had no notes for potential improvement. The set list composition was perfect, the musical execution was, too, and the visual show was understated but aesthetically captivating and well-tailored to each song.

Mount Kimbie continues to release consistently unique music and their live show leaves little to be desired. If you are a fan of Mount Kimbie, you will love the live show and if you’re not a fan, well, you should give them another listen. There are very few musical projects that blend past and present musical trends and sensibilities so gracefully and cohesively.