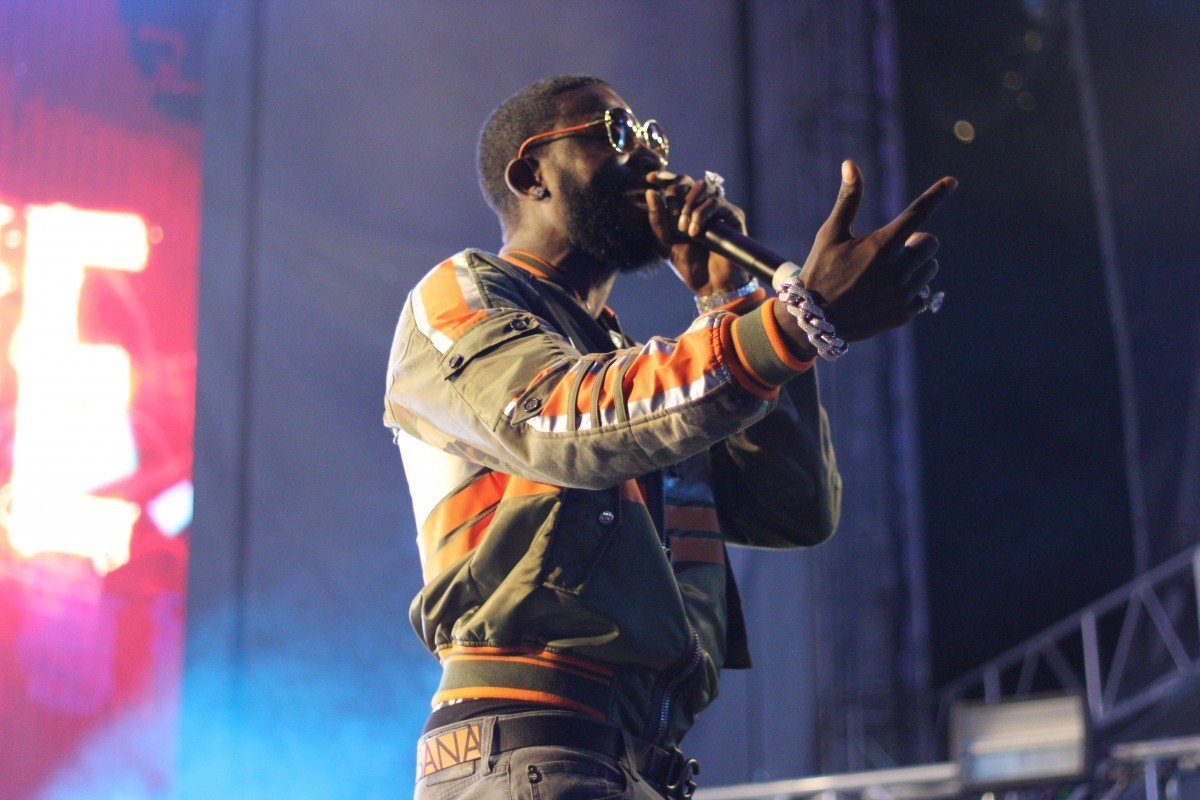 When you think about music in Detroit, the first thing that comes to mind is Techno. Detroit is Techno, and every year in May, the city celebrates the genre but having one of the biggest electronic music festival in the country called Movement. With a diverse lineup & genres ranging from Hip Hop to House to Techno, its something for any fan to listen to. The lineup ranges from local talent to nationally known artists. Some of those artists include Chris Lake, Griz, Gucci Mane and more. The festival also has artists from the city such as Danny Brown, Dj Minx, Sheffy Mcfly & others. Hundreds of thousand of people travel from all over the world for the 3 day weekend event. Hart Plaza in the heart of downtown Detroit is the home of Movement & spans across 5 stages and gates opened at noon with sets starting at 2pm. The weather was cool and rained throughout the weekend. Some thunderstorms had festival attendees of the festival to evacuate Hart Plaza until further noticed.

Saturday has seen a large number of people making their way to the Red Bull stage to see the duo Soul Clap perform. The duo started the career performing Movement and now getting the chance to perform on a big stage, they did not disappoint at all. It was amazing that the progression they had made from going to a small stage and now performing one of the biggest stages at a music festival was great to see. When Sunday came around artists Gucci Mane and Detroit’s own Danny Brown were the acts you can’t miss. Gucci Mane being of the top hip hop artists played his old songs along with the new ones. The energy from the crowd was huge as soon as he came out and when he was finished with the last song. He doesn’t let his fans down and they saw that. Danny Brown came out and performed was great energy within his whole set and he made sure he shows love to the people of Detroit. Sunday was the final day and west coast producer Madlib and Dj Heidi put on great sets and had huge crowd on their respective stages. One of Madlib biggest influences is J. Dilla, hip hop producer born and raised in Detroit is known for his relaxing beats and infectious personality. Dj Heidi mixes were on point for the people to dance to and her performing at the Movement stage was a sight to see and I would recommend any of her shows whenever shes in your city.