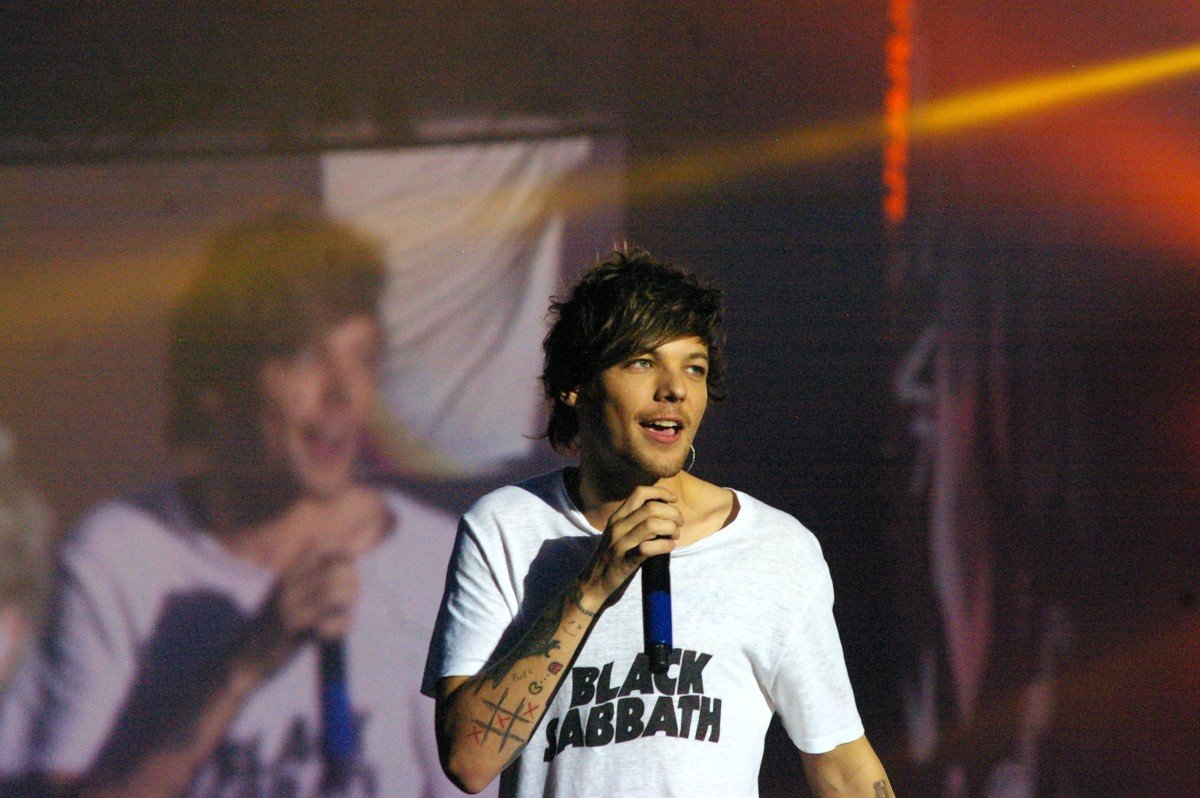 The ‘On The Road Again’ tour hit Vancouver, and it did not disappoint fans. Last night, BC Place was filled with thousands of screaming fans who were extremely excited to see the boy band One Direction take the stage.

First up was Icona Pop. They brought to the stage an extraordinary energy that got the crowed up and dancing to their Electronic Pop music. The whole stadium was singing along to each and every song they performed, including their biggest hit I Love It. Icona Pop had the whole stadium pumped up and ready for One Direction to take the stage.

Before One Direction stepped out onto the stage, a video played with Harry Styles voice saying “everyone to be safe”, “be careful of the person next to you” so everyone in attendance can have an amazing experience.

It was time for Harry Styles, Louis Tomlinson, Niall Horan, and Liam Payne to take the stage. Everyone in attendance went wild for the English-Irish pop boy band to sing his or her favorite songs. The boys opened their set with Clouds and had an exciting firework show to go along with the amazing performance. The hysteria escalates.

The four members of One Direction sang in tune with incredible harmonies and showcased an impressive control given their age and experience. Each member held their own in terms of crowed interaction to concentrate on held notes, harmonies and vocal runs.

The set list included songs from all four of their albums, including the band’s most recent album Four on which they embrace a rock and 80’s- style power ballads. This new musical turn absolutely suits a stadium setting, with the second song performed, Steal My Girl, taking them dangerously close into Journey territory – might I had, the Journey sound they get close to is from my all time favorite song by Journey.

Everyone in attendance could tell this was an expensive show to put on. Neither from the ginormous laid out stage to the firework display to the lasers to the confetti, the boys nor did the stage performance disappoint their fans in attendance.

There is a wholesome fun to a 1D show whether it’s Horan rapping “Van City b****h”, or Started From The Bottom by Drake. The boys would wear any piece of clothing, jewelry, or flags thrown on stage by fans. At one point in the night, Styles held up and wrapped a Canadian Flag on his back to show how much they love being in Canada. At multiple points in the performance, each member would take a moment to state how much they appreciate each and every person in attendance for supporting them through out the years, for coming out to their show, and to say how much they love being back in Canada and “love Canada as a country”. During the performance of Don’t Forget Where You Belong, the whole crowd held up pieces of paper that had a Canada Flag in the shape of a heart with the words “We Missed You” to show the support from their Canadian fans and how much each person in attendance loves One Direction.

Like an unscripted show, there would be some chitchat between songs and a fair amount shouts of “VANCOUVER” and “How are you doing” or “Are you okay”, to keep the interaction with the crowd.

Hours after the performance it was the high-pitched screaming that was left ringing in my ears and not the amazing harmonies. Every opportunity for the crowd to leap to full voice is taken, like when Styles gets the whole stadium to sing Happy Birthday to a young female fan.

Styles, Tomlinson, Horan, and Payne ended their incredible performance and encore with their hit Best Song Ever. Each person in the crowd was up on their feet dancing and singing along with the English-Irish pop boys.

One Direction brought an incredible performance to BC Place in Vancouver last night. You could hear the screams from inside BC Place from far away. This was definitely one show you would wish you never missed.