It was a sold out show on Easter Sunday with Canadian prog metal legends Protest The Hero headlining. In 2008, they released their most notorious album ‘Fortress’ and for this tour, they have been performing the entire record from start to finish.

The support acts were also very unique. First on were American multi-instrumentalists, Thank You Scientist, with their 7 piece band. Their instrumentation consisted of a Theremin, Bass, Violin, Saxophone, Trumpet, Drums, Guitar and Vocals. Their sound has been described as “A Frank Zappa for the indie generation? Incubus jamming with the Mahavishnu Orchestra? Mr. Bungle and Steely Dan joining forces to fight Godzilla? King Crimson and the Brecker Brothers serenading you at your bedside? It all seems so strange on paper, yet it’s sure to satisfy your ears in the best of ways.” The group had accurate timing and fit together very well. 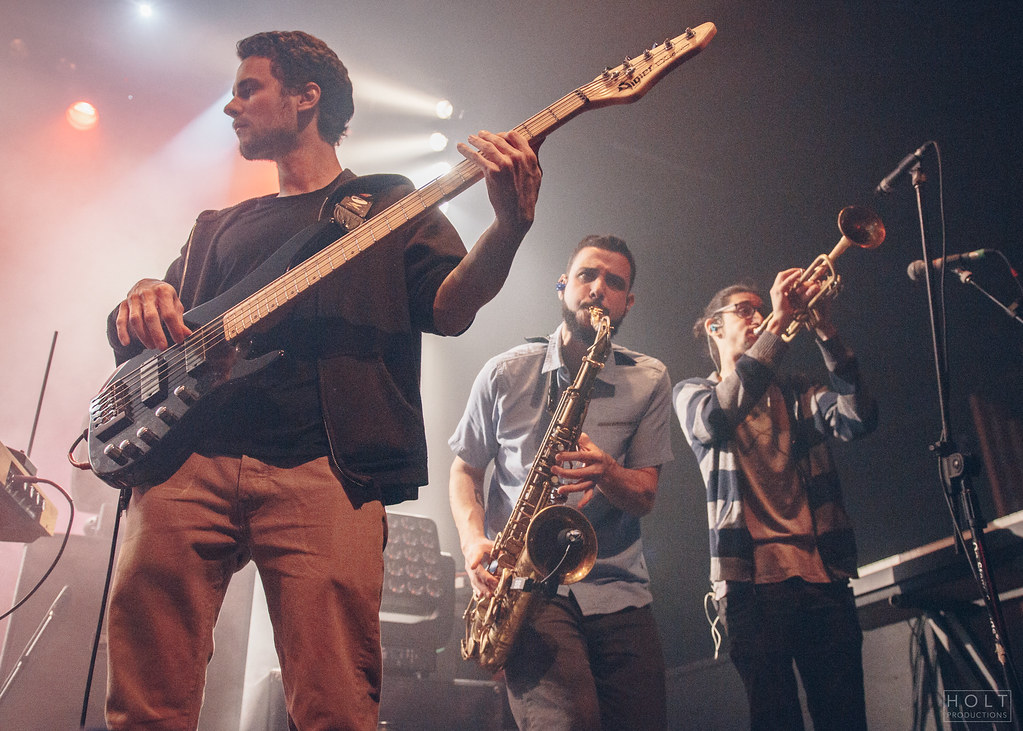 Next up were Australian prog rockers Closure In Moscow, who had not been to this side of the globe for a few years. They too had a specialized setlist, only playing from their critically acclaimed 2009 release ‘First Temple’. Unlike the Protest set, their songs were shuffled round in a random order which gave fans a new experience. Their avant-garde, psychedelic rock sound was projected flawlessly and lead vocalist Christopher De Cinque danced to the immense groove and upbeat tempo the rest of the band were playing. 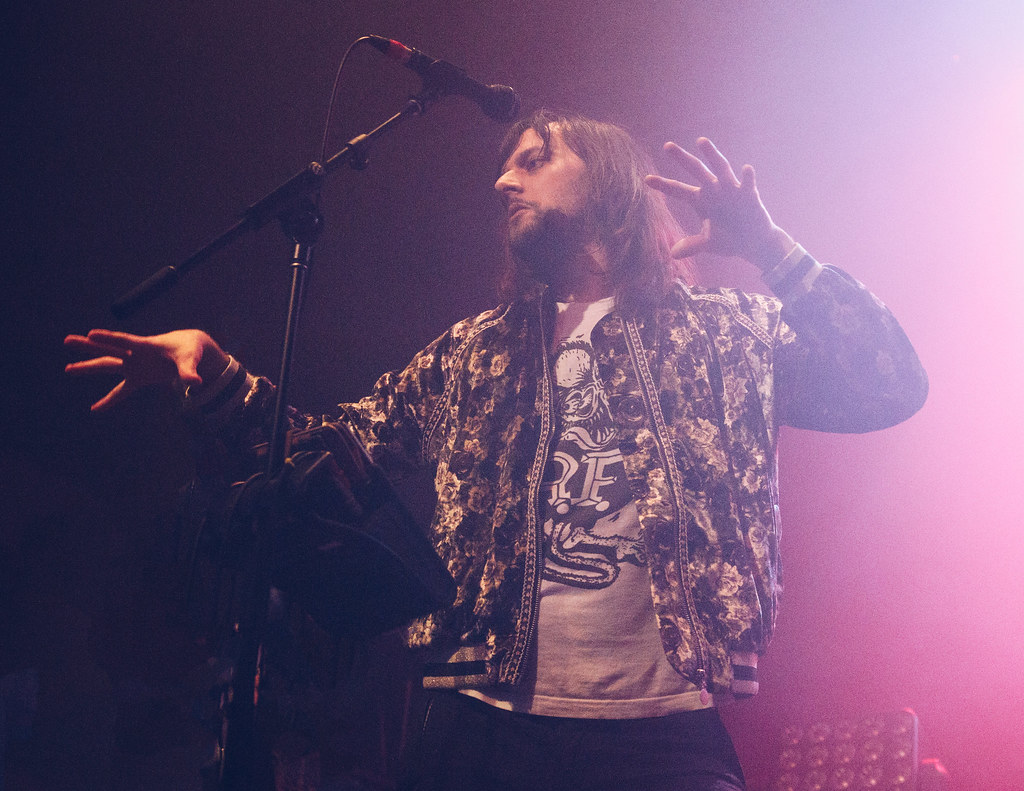 After much anticipation and the venue reaching full capacity, Protest The Hero took to the stage opening with the first track from ‘Fortress’, ‘Bloodmeat’. This song kicks in with a relentless drum and guitar chugging which made the crowd explode with energy, creating a massive surge of people jumping and moshing. Lead vocalist Rody Walker chimed in with his dynamic singing, from high screams to low growls, which he sustained perfectly throughout the set.

Apart from the distinctive voice, there is much to be said about the highly technical guitar parts written by Luke Hoskin and Tim Millar who also nailed their riffs and solos unimpaired. In addition, the rhythm section was extremely tight and consisted of newer members Mike Ieradi on drums and Eric Gonsalves on bass. Halfway through the set the band went off stage for a quick wardrobe change into their ‘Village People’ style outfits paying homage to their music video ‘Limb From Limb‘ and playing said song.

Once their play-through of ‘Fortress’ came to a bitter end, the crowd cheered for an encore and they came back on to play ‘Sex Tapes’ from their 2011 release ‘Scurrilous’ and even played a new unreleased song titled ‘Chuna Fish’.