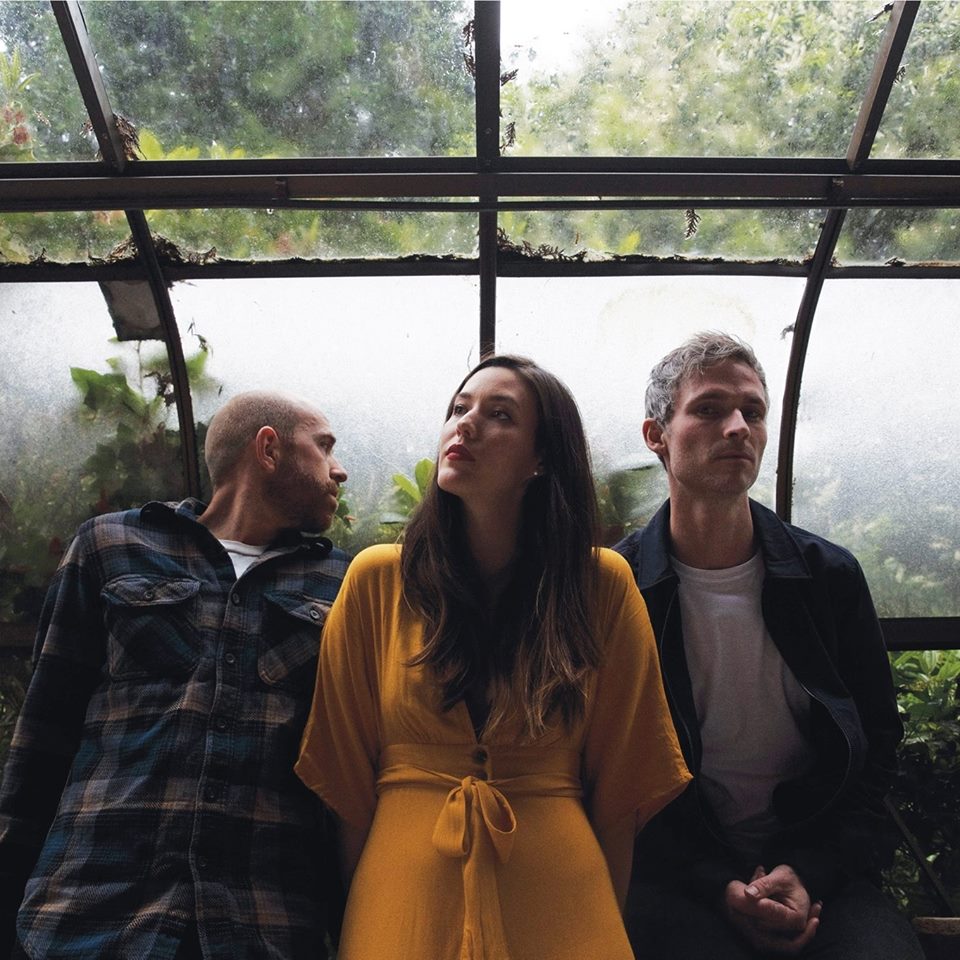 Before Said the Whale was Said the Whale, Tyler Bancroft (vocals, guitar) recorded some songs under the band name, “Words over Music.” My best friend’s boyfriend lived with Tyler in “the big house” in Vancouver (I don’t think I ever knew why it was called that, the house wasn’t that big). Back then I used to listen to his songs on my friend’s MP3 player (because it was 2005 and MP3 players were a thing). I liked the songwriting then, and have followed the band from their first singles and acquisition of a school bus all the way to the present day. As a bonus for me, since they decided to not use the band name “Words Over Music”, I lifted those three words and made them the title of my personal blog many years ago. Thanks, STW!

As I prepared for their show, I listened to their newest album Cascadia and fell in love with these three tracks: Record Shop, UnAmerican & Level Best. Lucky for me, they played all three of these at their live show.

The night of the show though, as I got dressed and drove down to the venue, I was listening to my old faves from their 2009 album, Islands Disappear. Having listened to these songs countless times over the last ten years at live shows, road trips and parties, new songs can’t compete no matter how much I enjoy them. I wanted to hear these classic faves of mine but didn’t think I would because they have made so many wonderful albums since then. To my surprise, they played several songs off this early album, with Camilo making an early and crowd-energizing appearance in the set. To me, this is evidence of how ageless, timeless, and indie classic their music is: 10 years later I still feel like I can forever jam to their “old” songs.

Other set highlights for me included: The City is A Mess, Loveless & I Love You

Before playing the song, Level Best, Tyler chatted with the crowd about being a dad to a three-year-old and three-month-old and noted that Ben (vocals, guitar) is going to be a dad very soon. I couldn’t help but reflect on how much things change yet also stay the same. We were all kids in our 20s when they started the band and now, well, we are all a lot older and their friends and mine are almost all parents themselves now. That said, looking around the Victoria crowd at their show, there was an eclectic mix of all ages and genders. I think that speaks to the strength of the band’s skill and wide appeal. They can still draw in a young crowd (it was a 19+ show) but their fans are also in their 30s, 40s, 50s and beyond.

And since I am getting older, I am also particularly grateful that this show was on a Saturday so that I didn’t have to worry about being overly tired for work and life’s responsibilities the next day.

When it comes to encores, if I attend a show with a friend, I will always ask them the question: “How many encore songs do you think they will play?”. My guess last night was two. They played three. I liked that they seemed to not completely script their encore. They took a crowd request as encore song 2, which they admitted they weren’t very confident in playing, but then proceeded to play it flawlessly anyways. Then, closed the show in my favourite way, as I have seen them do before, with a song aptly named Goodnight Moon.

All in all, as a new-to-Victoria resident and this being my first-ever show at the Capital Ballroom, I really enjoyed the quaint space and loved getting to jump, sing and dance along to many of my fave STW songs once again. I’ve lost track of how many times I’ve seen them live over the years – it has been a mix of various festivals, free shows downtown Vancouver, and headlining shows in Vancouver and Toronto. One thing is for certain: they always deliver with high energy, enthusiasm and gratitude for their fans. I look forward to whenever it might be that I get the chance to dance along to another one of their live shows.