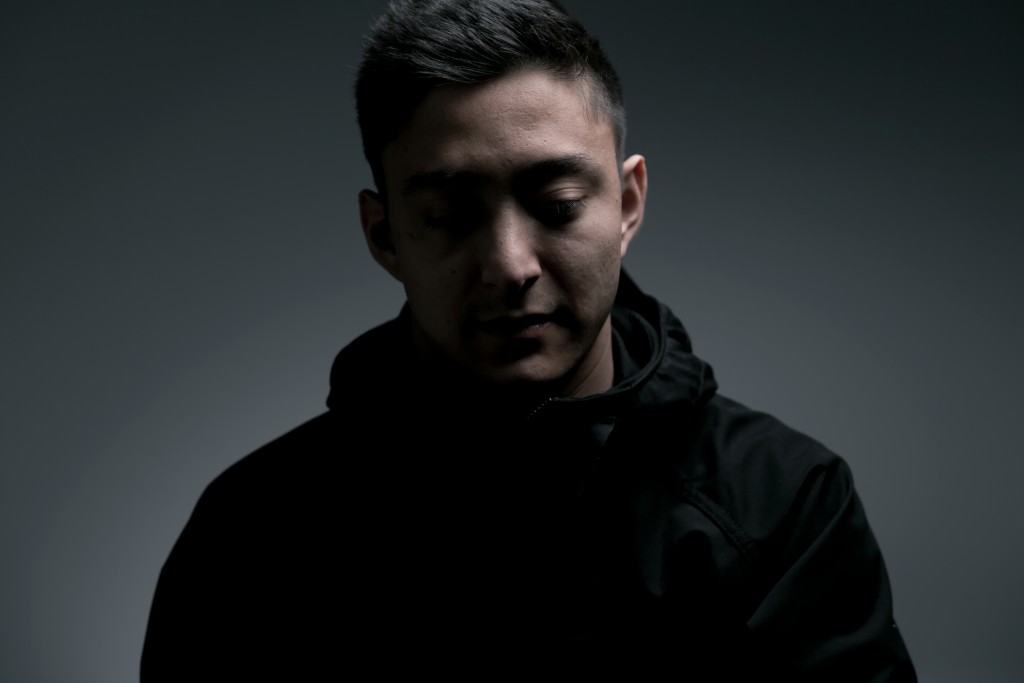 This past Friday, Detroit artist Shigeto came through The Imperial to bless the crowd with his brand of percussive electronic music aside opening act GroundIsLava.

Shigeto (born Zachary Saginaw from Ann Arbour, Michigan) blends jazz, hip-hop, and “futurebeats” into an electronic act that gives reprieve to those of us suffering from EDM-overload. Growing up in close proximity to the rich musical history of Detroit and signed to the same label as artists like Com Truise and Tycho, this should come as no surprise to listeners. His polyrhythmic production and improvisational live performance has definitely set him apart from the pack.

GroundIsLava opened the show and did a fairly good job holding the attention of the half-full room. I’m new to the artist but from his short set he showed, if nothing else, great range. Unfortunately, he seemed to lose the crowd the more he stepped away from his LA-scene beats and into a blend of techno and house. A thirty-minute set seemed to prevent the development of much of an atmosphere in the venue.

The house filled considerably once Shigeto took the stage manning a laptop, and a host of gadgets (think synth, beat/drum machines), and an acoustic drum kit; this is really where his artistry shines. The addition of the drum kit adds a visceral experience that a shimmying torso fiddling with a laptop can very seldom replicate. This is not an argument against DJ’s/producers in any way, this is a “thank you” for narrowing the disconnect between production and stage performance. We know you have the talent, we are here because we think you are talented, now communicate that to us! Shigeto is accomplishing just that by juggling his electronic wizardry with some very adept drumming. He is not the first to turn electronic into acoustic (think Bonobo, Disclosure, whatever-the-hell tropical house is doing with the saxophone) but I feel it deserves recognition none-the-less.

My only concern with this format is regarding balance. By having just one performer responsible for all musical duties, it often felt that as one instrument received attention, the other one languished. Focusing on the synth created a void where his drums could be, and tending to the percussion shattered the illusion on the electronic half. Ideally, there would be better integration of all instruments simultaneously or a fully-orchestrated band playing each component individually (hopefully the latter in the future, any comment Shigeto?).

The crowd seemed most responsive to his hip-hop/trap influenced songs like “Do My Thing” and “Detroit Part 1” while losing focus during his more ambient pieces from his most recent EP (Intermission). Finishing off near the end of his set with “Field Trip”, a Bonobo-esque downtempo track, Shigeto left the stage to very warm applause and earnest gratitude. Shigeto’s set ranged from sweaty drum solo, to somber droning synths, keeping the dynamic range of his musical taste and skill apparent the whole time. Diversity is what Vancouver’s music scene needs and Shigeto has it in spades.