British prog musician Steven Wilson has been around for decades with an extensive back catalog in other groups such as Porcupine Tree, Storm Corrosion, Black Field and many more. This particular tour however, celebrates his latest release ‘To the Bone’. Having just toured around the UK, including three sold out shows at the Royal Albert Hall in London, tonight’s venue was tiny in comparison. In addition, the show was 3 hours with a short intermission, with only a standing area. 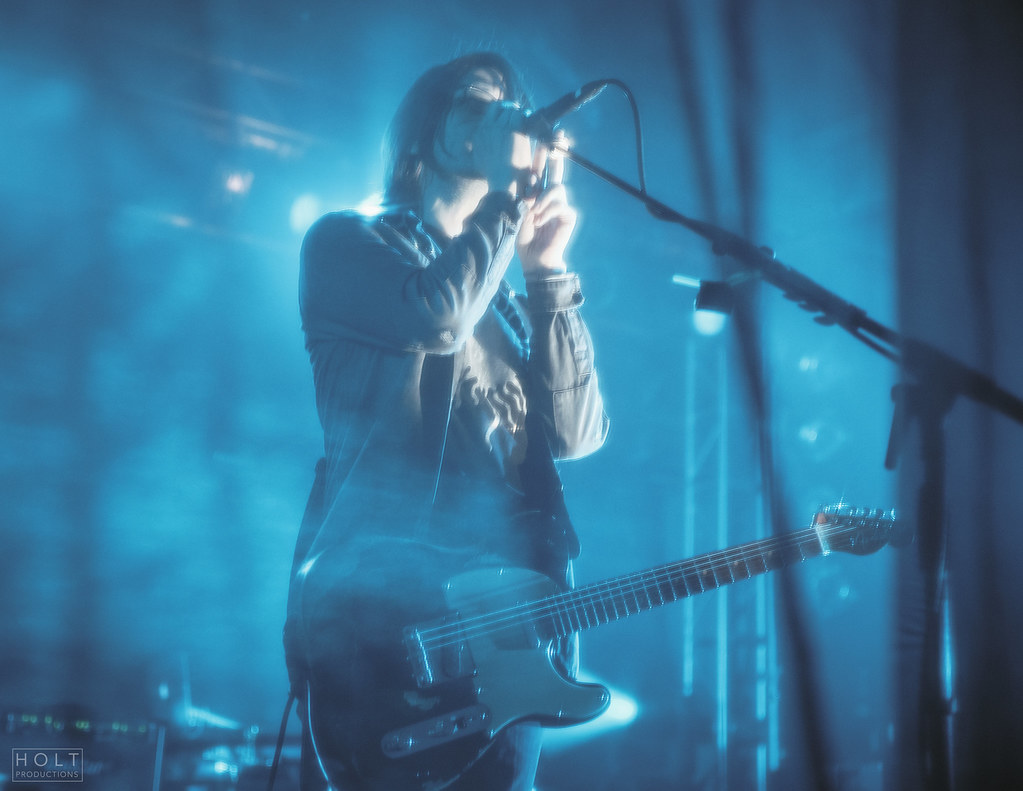 The stage was set with an opaque curtain draped across the front of the stage and very low light for the band to come on. All of a sudden an announcement was made for the crowd to react to words/visuals that were projected, such as “science”, “oppression”, “love”, “hate”, “disinformation”, “grief”, “threat” and many more. The visuals cut off and Steven was lit up behind the drape opening with ‘Nowhere Now’. The projections continued through the next song ‘Pariah‘ which Ninet Tayeb came on to perform with the band. Her voice was extremely powerful and sounded exactly like the original recording.

By the third song the tone and lighting changed completely, the dark draping had been taken away, lights up and Steven addressed the crowd. He explained that the screen behind them is usually the size of a small building and that it was more like a “postage stamp” size tonight, therefore the band would have to play harder for the fans. 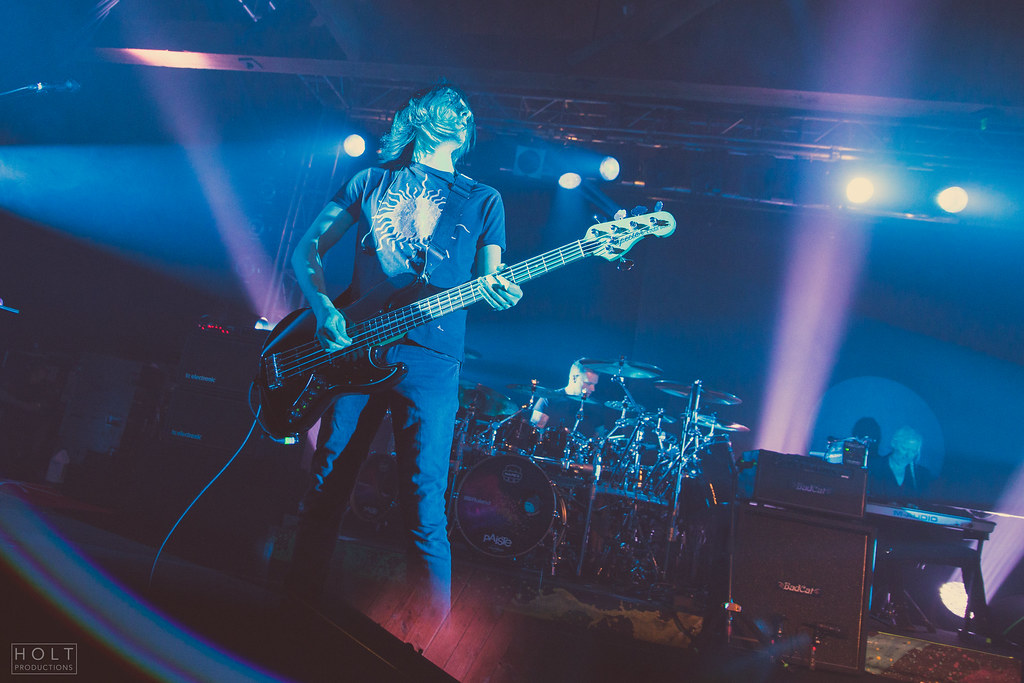 The setlist contained tracks from Steven’s other project, Porcupine Tree, which the crowd went wild for. Being an all ages show, the demographic ranged from early 20s to 60s and everyone was respectful of the ‘No photos/recordings’ policy.

In the second half of the show, Steven talked about ‘To The Bone’ being written at the time of Prince’s death, rediscovering his love for him and why he was the greatest musician/front man to have ever lived because of his endless talents being able to play several instruments and have a unique style. This lead into the pop infused ‘Permanating‘ which was lit up with 80s style multicoloured lighting and a disco ball.

After coming back on for an encore, the band closed the show with ‘Song of Unborn’ featuring mesmerising and dreamful visuals to accompany its melancholy intro and uplifting finish.