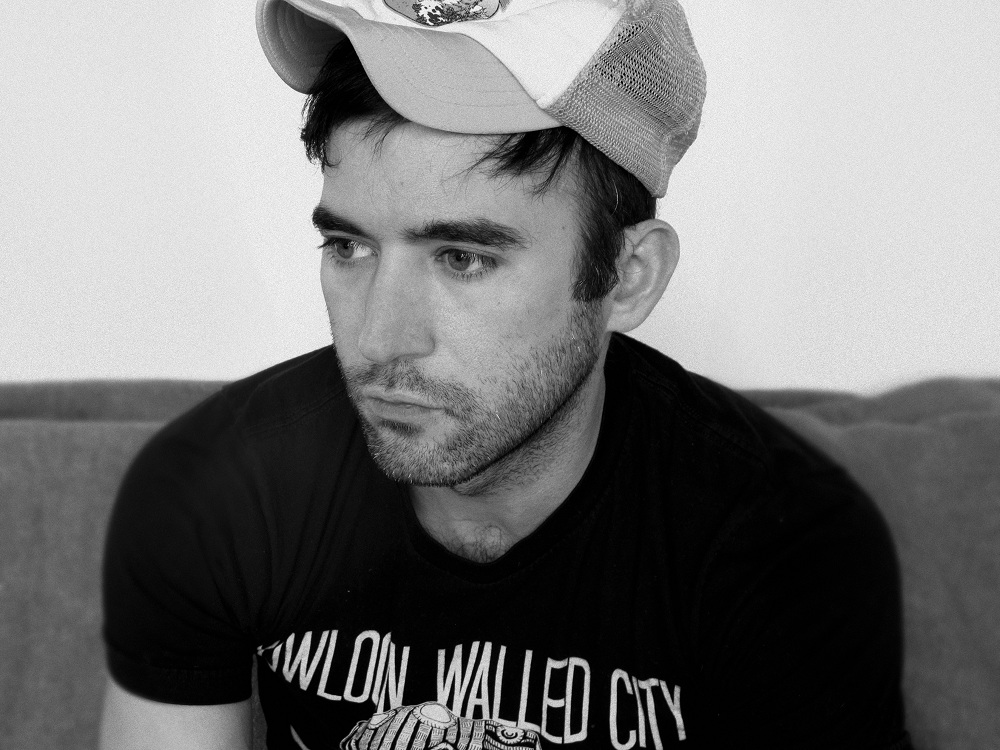 Amber spotlights lit up each band member as they assembled on stage. Dressed in androgynous black, it was hard to make out who exactly was Sufjan Stevens. Just then, Death with Dignity began from Sufjan’s newest album Carrie and Lowell, which has been proclaimed by the professionals and the non-professionals as his best work yet. It’s an album intensely intimate, filled with small sad moments from childhood that only belong to Sufjan, while encompassing a beauty that harnesses all the morbid experiences we share in the collective. It’s incredibly truthful while explaining the paradoxical nature of death as private and yet surrounding us all, especially Sufjan.

The concert’s production understood all these elements. Sufjan began with the first song on Carrie and Lowell and didn’t speak until until the last lyrics one was played. A very subtle indication of death and speaking about death as being sacred. Sufjan made the entire audience laugh with tales from his childhood, there was a spoken delivery similar to David Sedaris’ writing style which allowed laughter even with the darkest of events, yet the crowd didn’t feel that release until the proper respects were paid.

This trajectory of the entire album’s followed a pebble skipping on a river’s surface effect of Sufjan’s voice, unlike any other folk or Americana singer, producing sounds and lyrics that entrances the entire audience and creates ripples long after it passes. With my notebook and pen, I looked around at the audience (mostly composed of couples expressing tiny acts of love in this music of death) who all were bewitched. No one obnoxious, no one breathing it seemed when Sufjan opened his glorious mouth and sang these macabre lyrics.

Stage elements aligned by first projecting videos of kids flying kites on beaches, panning over mothers, fathers, sisters and brothers all upon panels resembling stained glass windows. The sacrament of this childhood was clear. I think this album, is, as continually stated, as Sufjan’s best and I would argue one of the best albums of the century, because it doesn’t rely on anything false or unfelt by the singer and writer at some point.

Death with Dignity began, somewhat ironically on both the album and in the concert, since Sufjan asks “What is the song you sing for the dead?” When every song is sung for the dead already. It’s not sung for the audience or for the touring purpose, but just that it had to be expressed. Sufjan explained in the lovely afterglow of playing Carrie and Lowell, his own perspective on death stemming from a grief counsellor explaining the death of a young friend who fell into the river and whose body was never found. This happened when Sufjan was just a little kid. The grief counsellor explained that while death happens, everyone is responsible for carrying around the memory of the dead and creating joy by remembering them. And that’s what Sufjan was trying to do and succeeded with in this album.

The performance perfectly matched this intention revealed afterwards. Each rendition started in the twinkling folk-Americana manner that Sufjan is so beloved for. Light intricate guitar with the most beautiful voice crooning such tiny memories to life. All these pieces, like tides gathering momentum, swelled with additional instruments and voices bridging the gap between simply understanding and deeply experiencing the performance.

It’s all a bit hard to write about. That performance felt like something everyone experienced as it was just performed for them. There were no costume changes or little skits acted out, it was all so intimate. As if Sufjan was playing just for you and everyone you ever loved that will die eventually.

After the completion of Carrie and Lowell, Sufjan went into the explanation how this album was created. His parents showed death to their children at a very young age and this affected Sufjan his entire life, but only culminated in this album 30 years later. Sufjan played through the classics of his album history.

To finally hear, Casmimir Pulaski Day and To Be Alone With You, which naturally are about the death. Plus an insane exploration of a sound scape, complete with every band member (who can) crouching to not disturb the disco balls radiating all the light being projected forward and outward all at once. This taste of delving into the freedom of sound and synth solos in particular captured the nature of previous albums like Age of Adz or Come On Feel the Illinoise all within this one ten-minute, no lyrics, only sonic, experience.

After this brief endeavour into the folk-rave scene, Sufjan and the band members took a bow and left the stage. Thanks to all the cheering (and the cliché of encores), they all came back to play the final songs of the evening. All leaving us thankful for the experience, as well as solemn about the inescapable quality of death. It is not a show to treat lightly, as any other thing to do in an evening, this particular tour comes around once in a lifetime. Which, as Sufjan explained, comes to an end too quickly.