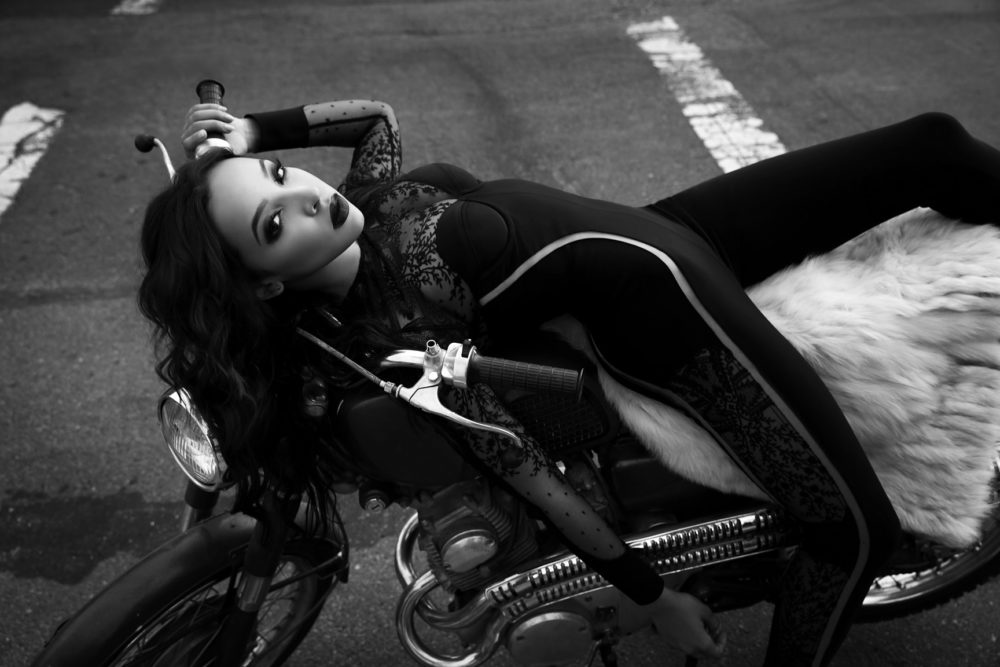 When someone’s worked their entire life to reach where Tinashe’s at, you can bet they’re ready to take a joyride. After years of starring in minor television roles, self-releasing mixtapes, and collaborating with some of hip-hop’s most respected producers, the alt R&B queen reached major pop success in 2014 with the hit single “2 On”. Last summer she toured with Nicki Minaj, delivering a promising set that left fans hoping for a headlining tour.

8 months later, and Tinashe’s headlining a world tour in support of her upcoming album “Joyride”, with dates across North America, Asia, and Europe. Last week fans were disappointed to hear that the tour had been postponed so Tinashe can fulfill recording commitments.  Her Vancouver stop at The Vogue Theatre Sunday night closed off the North American leg of the tour, and will be the last Joyride show until further notice. The break may last till the end of May.

The fans who are waiting for Tinashe’s postponed tour dates will not be disappointed. It’s been awhile since we’ve witnessed a new female pop star like Tinashe on the rise. She’s prettier than most, her voice is buttery and powerful, and her dancing is outstanding. Aesthetically she differentiates herself wearing mesh, kneepads, military-style combat pants or lace bodysuits. She delivers dark R&B tunes with attitude and conviction. On Sunday she moved effortlessly, dancing while belting out song hooks from Joyride and Amethyst to please fans old and new. She dug deep into mixtape cuts such as “Vulnerable” and “Dreams Are Real”. While Tinashe flexed her vocal chops to bring the songs into a live context, her rhythm section carried through the transitions of each song and their sound was as skillful as it was expressive.

Tinashe’s set was reminiscent of a Janet Jackson concert, except at a smaller scale: 4 supporting dancers, a keyboardist, and a drummer. Dance-heavy tracks fused together with perfect instrumentals; musical interludes to make way for dramatic wardrobe changes; a LCD screen blared with supporting visuals; smoke machines and intense lighting effects. While most of the songs were dance tunes, Tinashe walked out on stage mid set wearing a vinyl rain coat and sat on a stool to thank her fans. Accompanied by gospel-inflected instrumental accompaniment, Tinashe slowed things down with a bare bones version of Janet’s “That’s The Way Love Goes”.

Tinashe is bursting with talent, showing off her full range of abilities as a performer. She’s bringing back the classic female pop star who performs with only pure star quality. Her voice could fill a stadium, and her talent will impress more people than the Vogue can hold. Nothing about Tinashe can be ignored.