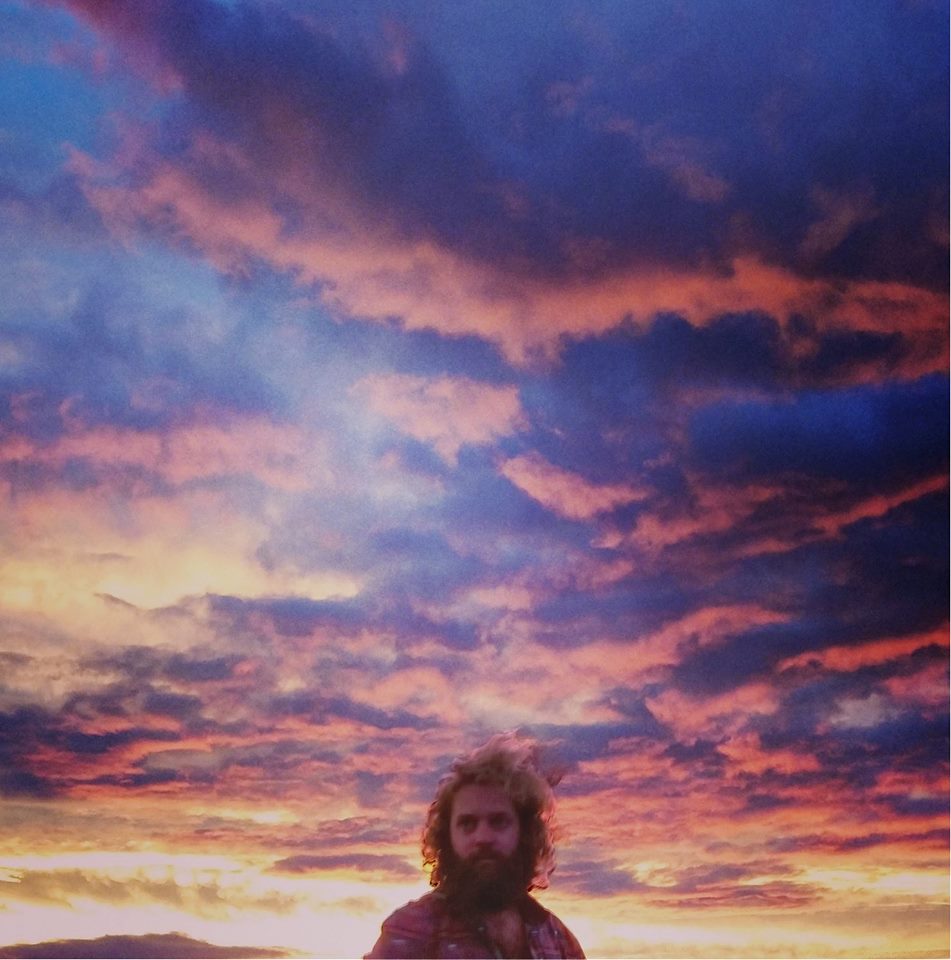 Australian singer-songwriter Tom West played a show at The Railway Club on Wednesday evening, which made for a nice, mellow and enjoyable night. Despite the fact that I recognized his name, I was not actually familiar with his music. I have been hooked on Aussie-Indie musicians during the recent months, for whatever reason. Obviously there’s the attachment to my November trip down under, but I simply just love a lot of the music that has come out of the country as of late. Australia is a beautiful country that is full of talent, but being the isolated country that it is, a lot of their music is not heard, nor recognized as much as it should be across the globe. Tom has very powerful vocals and great control. His song “Easy, Love” was performed with gorgeous acoustics. A colourful song called “I Drank All The Rum” that Tom performed is, according to Tom, his favourite song to perform. As I mentioned earlier, Tom’s music is brand new to me, but I really do think that this up-and-coming Adelaide artist has a promising career ahead of him. If you are into folk artists and music, then I would recommend checking out Tom West. I will be sure to stream his music on SoundCloud from now on and have a good feeling about Tom’s music. I look forward to acquiring Tom’s EP Oncoming Clouds as soon as possible.