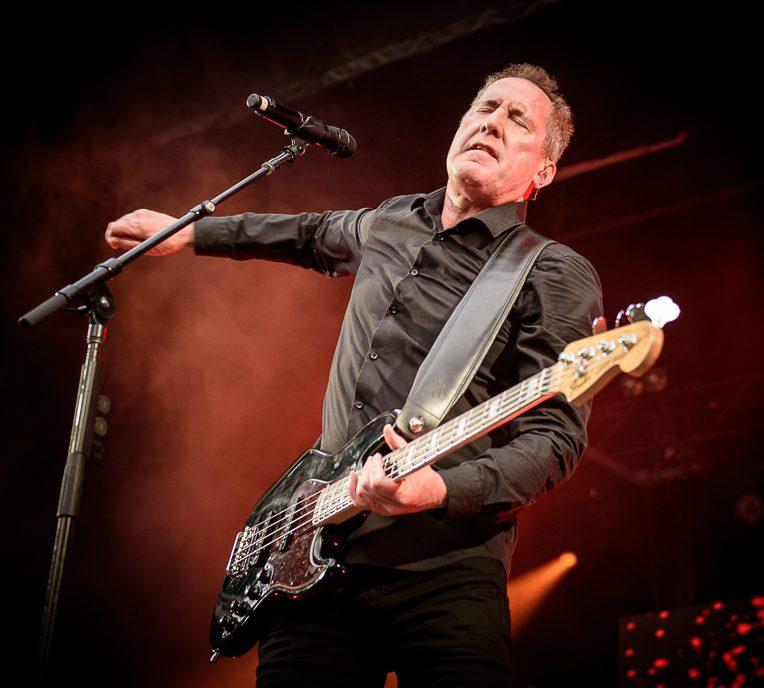 Several thousand concertgoers witnessed the first sign of life returning to normal post-covid at Stanley Park's Malkin Bowl, with an outdoor performance by a group of English synth-pop/electronic icons, OMD/Orchestral Manoeuvres in the Dark. Like many other artists, their initial anniversary tour was delayed by the pandemic. For their live shows OMD perform as a four-piece band featuring Andy McCluskey on lead vocals and bass, Paul Humphreys on keyboards and vocals, along with original keyboardist/saxophonist Martin Cooper and drummer Stuart Kershaw. On this retrospective 40th anniversary tour, the band is supporting their greatest hits and anniversary box set release, “Souvenir”. The choices of songs to pull from are long, ranging from their 13 album repertoire, with their proverbial hits “Enola Gay”, “If you leave” and “Electricity”. One would expect that it would be two older guys standing stoic behind keyboards for the entire set, but this is not the case for an OMD concert. McCluskey's infectious enthusiasm and "twisty" dance moves were a highlight for many, and demonstrated that he had more energy onstage than many of his younger counterparts. It does not get any better than this, with Melodic mastermind Paul Humphreys providing the required synth backdrop to form the core elements of OMD. The show's highlights included OMD's mid-show relocation of the band to the front edge of the stage to pay homage to the group's progenitors Kraftwerk, and Andy dedicating the song "Statues" to the group's long-deceased friend Ian Curtis with whom they played some of their very first shows in 1978/79 with Joy Division.
Read More

Orchestral Manoeuvres In The Dark (OMD) at Showbox at the Market 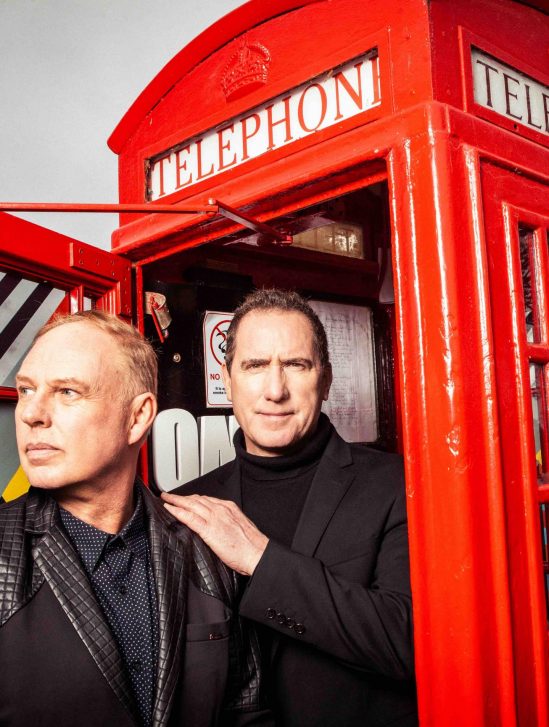 Per the official press release – Today’s announcement comes as part of another exciting instalment of the band’s 40th anniversary...
Read More

Orchestral Manoeuvres In The Dark (OMD) at Commodore Ballroom (soldout)

Orchestral Manoeuvres In The Dark (OMD) at Commodore Ballroom